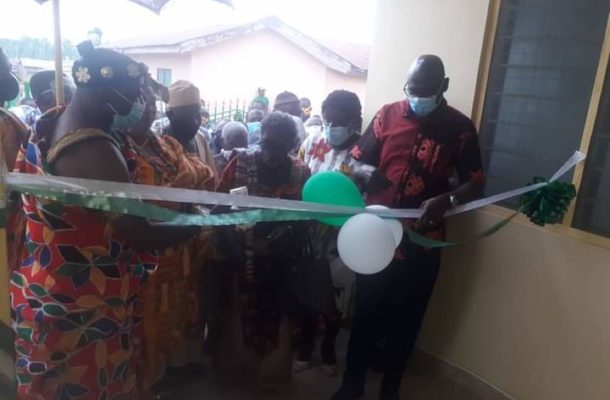 MP for New Juaben North, Nana Adjei Boateng cutting the sod for inauguration of the project

An ultramodern Maternal Health facility has been constructed for the residents of Akwadum in the New Juaben North Municipality of the Eastern Region.

The cost for the project is estimated at Two Hundred and Sixty Thousand Ghana Cedis (GhȻ 260,000) and executed by the Member of Parliament (MP) for the New Juaben North constituency, Nana Adjei Boateng who doubles as the Deputy Minister for Local Government and Rural Development. 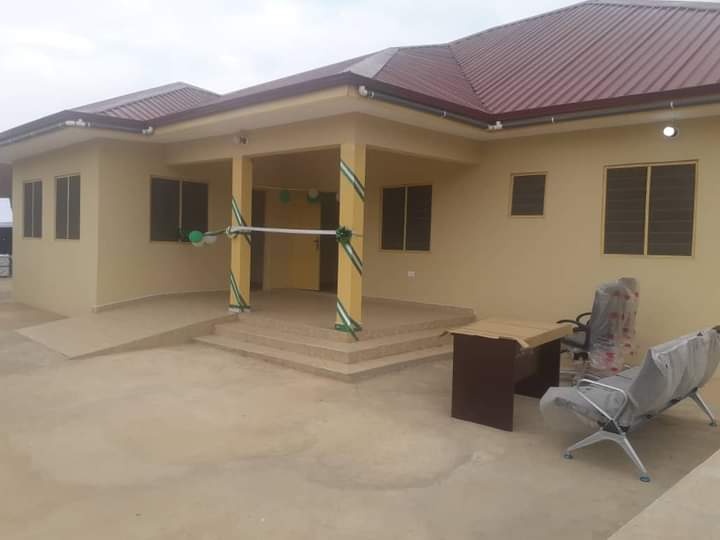 The facility will serve the people of Akwadum and its adjoining communities to reduce the maternal mortality rate in the area.

The facility funded through the  MP's common fund comes with a delivery ward, consulting rooms and washrooms. 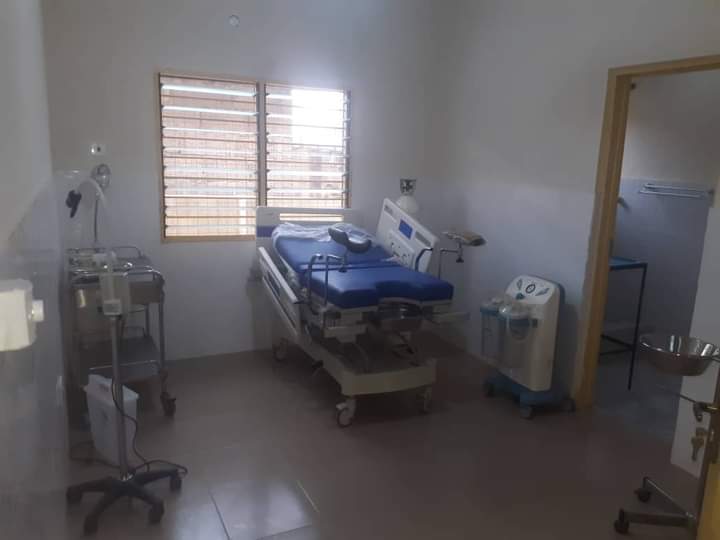 The MP at the inaugural ceremony said the government’s commitment to achieving the SDGs and Universal Health care cannot be overemphasized.

Mr Adjei Boateng further stated that the infrastructure projects are part of a broad strategy of improving geographical access to health care delivery thereby impacting on the reduction of maternal and child health morbidity and mortality.

He said the project is part of his 2016 manifesto promise and urged the chiefs and people in the town to cultivate the habit of maintenance to prolong the lifespan of the facility.

He also advised his colleague politicians to go about their campaign devoid of insult and chaos ahead of the upcoming December 7th general elections.