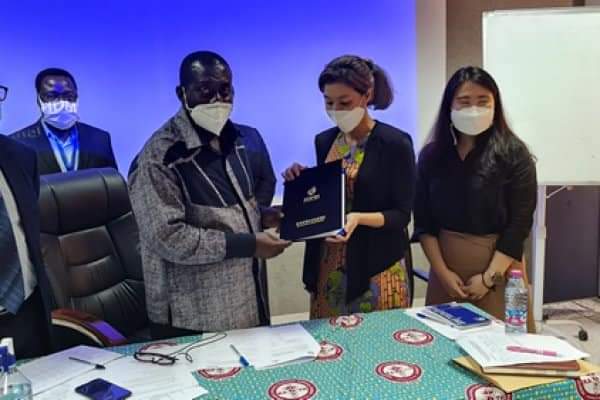 The management of the Komfo Anokye Teaching Hospital (KATH) and the Korean Foundation for International Healthcare (KOFIH) have signed a Memorandum of Understanding (MOU) towards the establishment of a Laparoscopic Surgery Training Centre at the hospital. 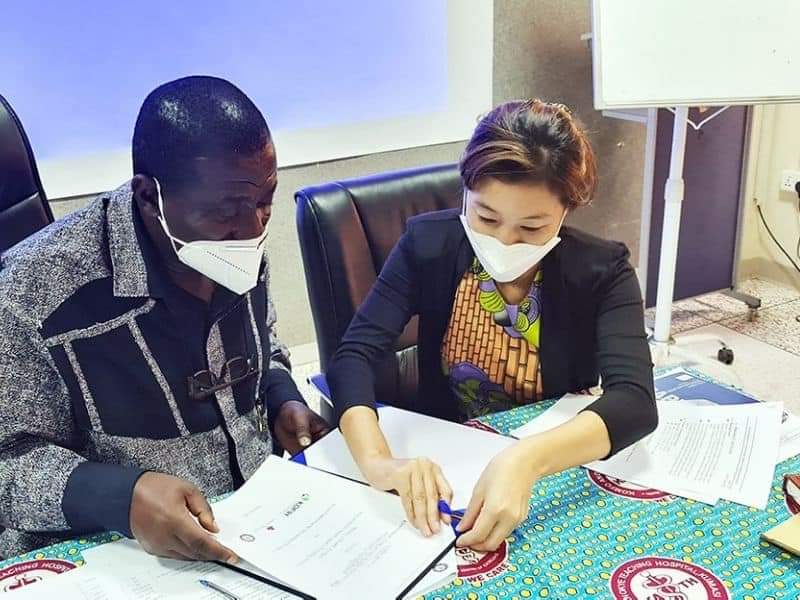 The Centre which is expected to be in operation by the third quarter of this year, will help provide minimally invasive surgical services and also train doctors in laparoscopic surgeries in the northern part of Ghana.

The Chief Executive of KATH conveyed the appreciation of KATH management and staff to KOFIH for the assistance which he said was going to change the face of surgical services at the hospital.

He said the services of surgical directorates such as obstetrics and gynaecology, surgery, trauma and orthopaedics as well as hand surgery would witness a dramatic change in the outcome of their procedures with the coming into existence of the Centre.

He pointed out that a surgeon from the hospital, Dr Dominic Darkwah, was already in South Korea for further training in the preparation towards the take-off of the Centre.

Dr. Owusu-Danso also added that, there was a need for a sustainability plan so that the centre would continue to be in full operation long after the KOFIH support has ended.

Ms Hyejin Jung said the Centre at KATH would be the second to be established by KOFIH in Ghana after one at the Ridge hospital in Accra.

She said the project, which would be executed over two years was meant to make KATH a major hub for the training of doctors in laparoscopy surgeries in Ghana.

She added additional doctors and nurses from the hospital would be sent to South Korea for more training to ensure that the Centre was adequately staffed to provide specialist services and training expected from it.