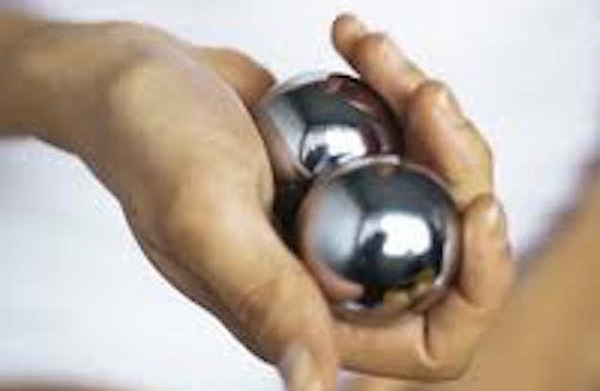 Convicted paedophiles in Kazakhstan are facing chemical castration after the government provided funding for some 2000 injections.

One man from the Turkestan region will receive the first injection in a process supervised by the health ministry, following the $37,000 allocation from Kazakhstan President Nursultan Nazarbayev, News Corp reports.

“At the moment there has been one request for chemical castration in accordance with a court ruling,” Deputy health minister Lyazat Aktayeva said.


“Funds have been allocated for more than 2000 injections,” Ms Aktayeva said.

The process uses anaphrodisiac drugs to reduce the offender’s libido and sexual activity.

Senator Byrganym Aitimova initially stated that castration would be “temporary”, consisting of a “one-time injection”, describing it as a necessity to prevent a man from committing sexual violence.

Child sex crimes in Kazakhstan carry prison sentences of up to 20 years in prison.