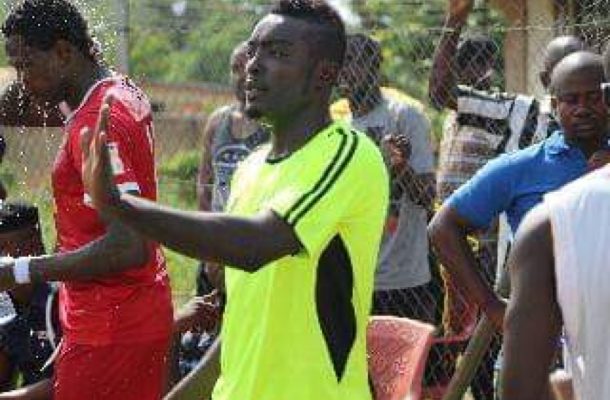 Struggling Ghana Premier League side King Faisal have strengthened their squad with the addition of defender Akwasi Acheampong.

The defender who is a free agent has agreed terms with the bottom club after successful negotiations and is set to play for the side when the league resumes after the coronavirus enforced break.

Acheampong has been without a club since last playing for Ghana Premier League side Bechem United some two years ago.

The veteran defender has bags of experience on the local scene having played for Bechem United Berekum Arsenal, Asante Kotoko in the past.

King Faisal have been very busy in the transfer market trying to re-enforce their team to mount an almost impossible survival fight with the additions of former Hearts goalie Samuel Akurugu and Oduro Acheampong.