KK Fosu declares intention to contest for MP in 2024 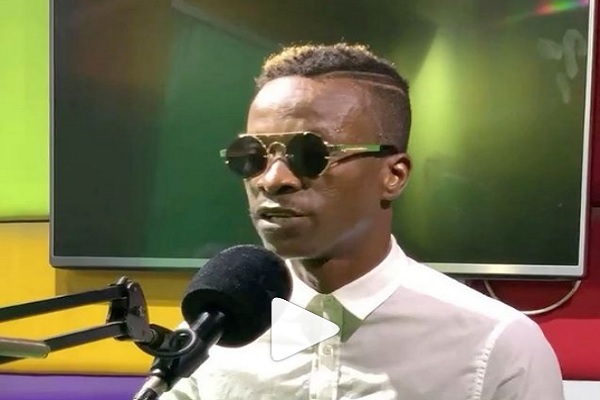 KK Fosu is a Ghanaian musician

Musician KK Fosu has announced his intention to join the parliamentary race in 2024.

The ‘Anadwo Yede’ hitmaker in an interview on CTV revealed he would like to become the Member of Parliament for Akwapem North.

He said as a “freedom fighter”, it is time to fight for the youth of the country, especially those in his constituency.

He stated that he has an agenda to push for more jobs in the agriculture sector to entice the youth.

KK Fosu noted that as he prepares for the race, he is considering running as an independent candidate.

He explained that he does not want to be tied down by one party.

He added that he may also not get the opportunity to stand as MP should he join a party now.