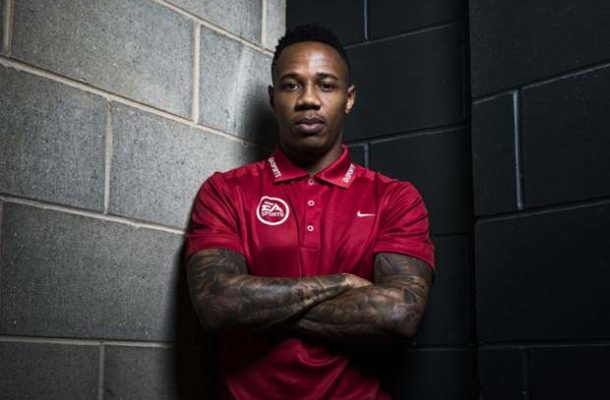 The former Borussia Dortmund coach, who will mark a year in charge at Anfield on Saturday, is renowned for his energy and animated persona on the touchline and has proved to be an immensely popular figure since his appointment.

Clyne feels that Klopp has drilled the Liverpool players into a hard-working unit and his own position at right-back means that he is never far from the manager's encouraging noises.

"With the way he wants to play, he wants us to press, press and counter-press," Clyne, speaking at the launch of EA SPORTS FIFA 17, told Goal. "We need to be really fit and we worked really hard in pre-season and training to get us to where we want to be.
"Everyone wants to do well for their manager because he gets involved. He basically wants to be on the pitch and you can see that from the goal celebrations when he runs up and down the touchline. If you see a manager do that, it makes you put in even more effort on the pitch.

European Team of the Season so far

"He's very loud!  If I am playing down that side then you hear him a lot." 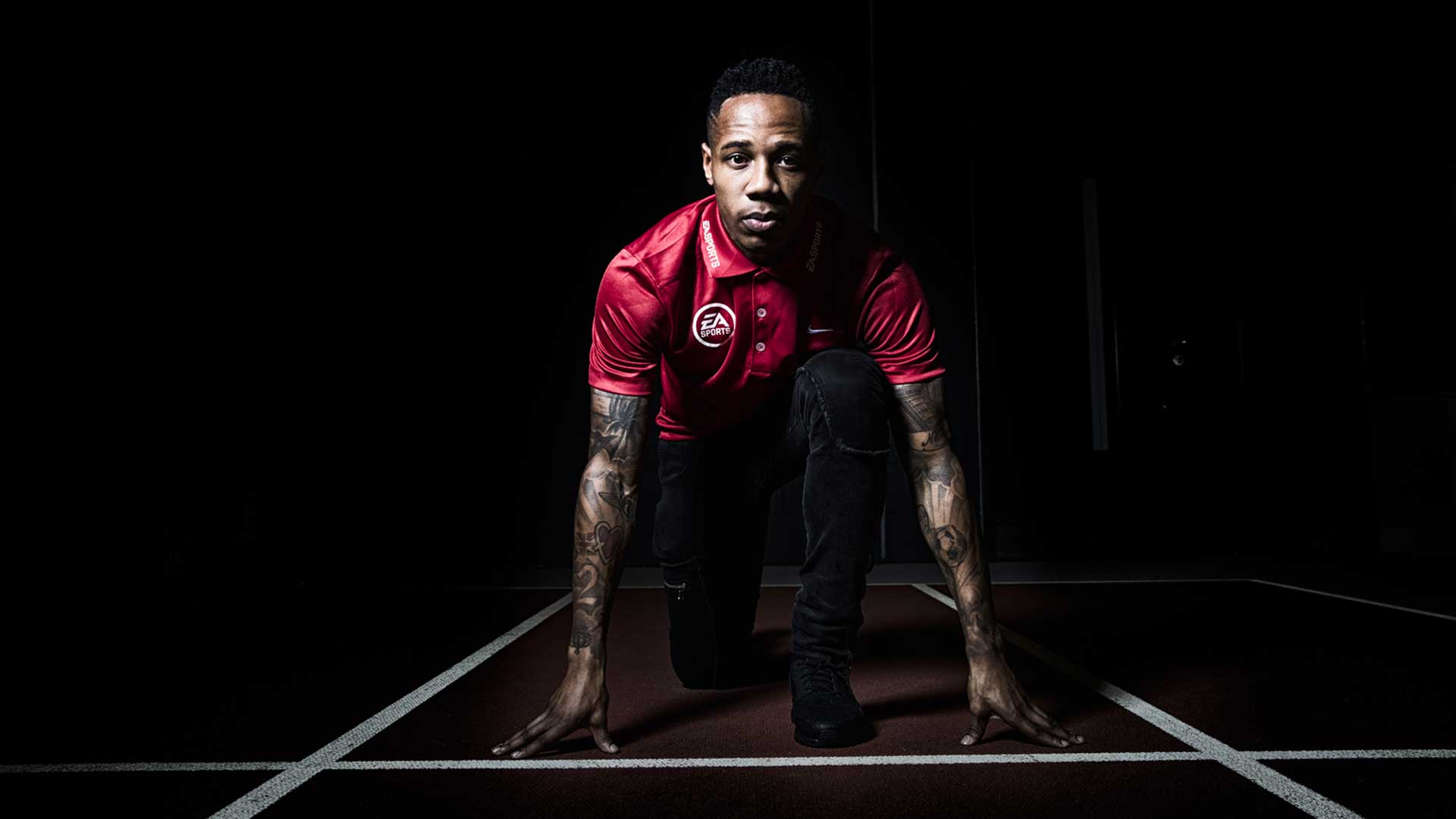 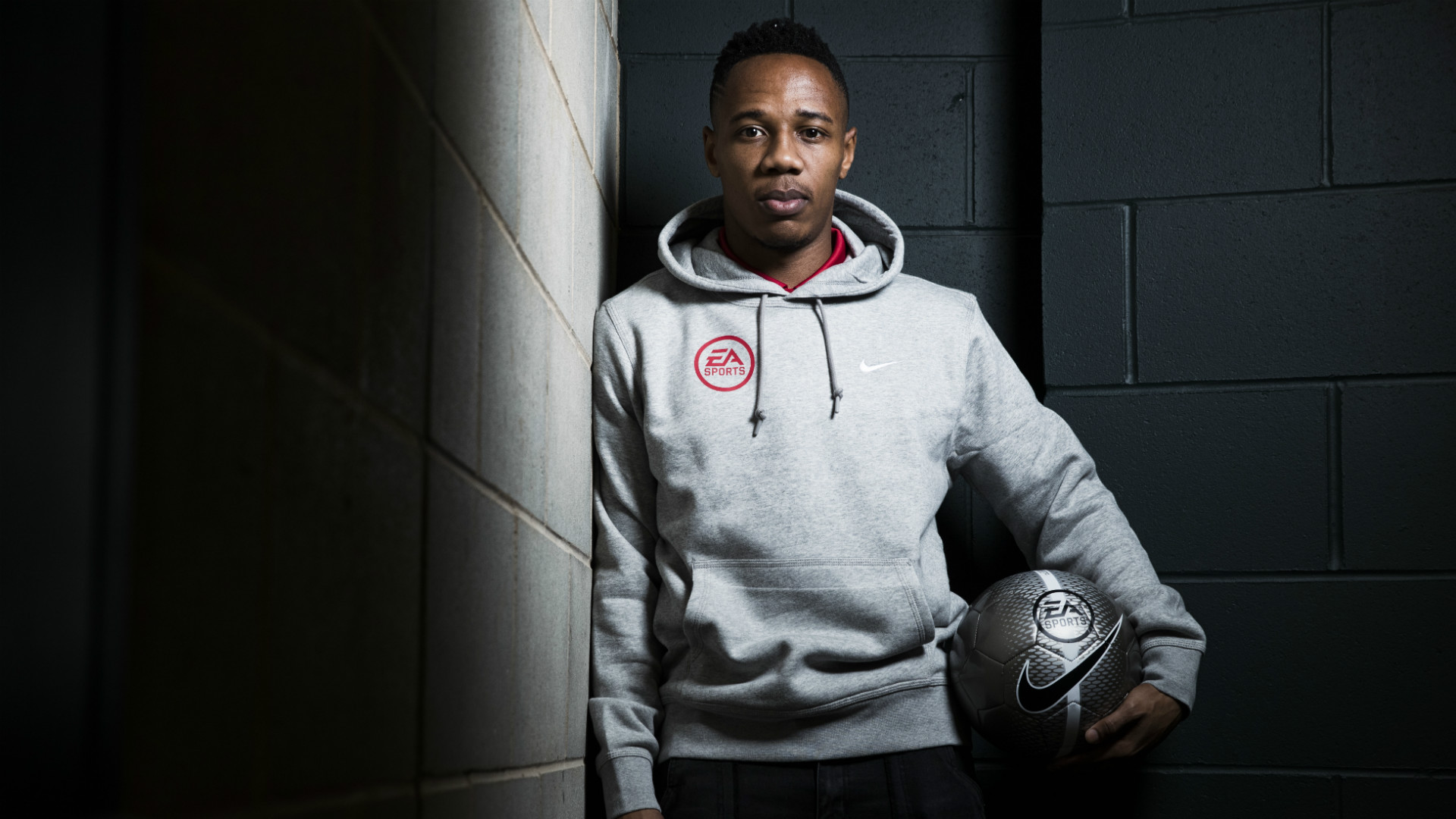 Clyne is also playing his own role in helping Liverpool to progress by offering advice to some of the younger members of the squad.

"There's a lot of good, young players out there," he added. "There are a few. I see some of their games and they are doing really well.

Liverpool are PL's most exciting team

"I'd say, yeah, Sheyi Ojo is really good. Trent Alexander-Arnold is another one who impresses. Marko Grujic is good as well. He is very confident on the ball, he has got a good shot as well. I am enjoying training and working with him.

"I am growing up as a player, really, I can definitely give advice to these youngsters who are coming through to the first team or who are trying to get into the first team if they need any help and I could look out for them and help them.

"I remember when I was at [Crystal] Palace, Jose Fonte helped me out and he picked me out after a reserve game and he said: 'Yeah, you are good and confident and that you are doing really well.' I always remember that, yeah. He is a nice guy."