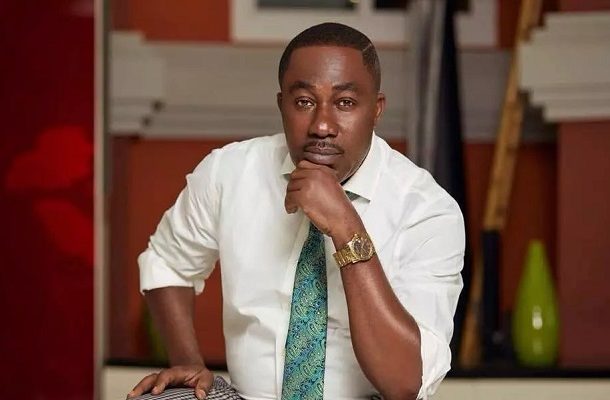 The multiple award-winning broadcaster made the disclosure on his Working Time show on Peace FM Thursday, March 18, 2021.

According to Kum Bilson, although it is evident that the Despite Media chief has lived a successful and fulfilling life, he has one ‘biggest achievement’ to his credit that appears to be on the blind side of many.

“Yes, no one can dispute the fact that Kwame Despite has achieved a lot. He has businesses that have given employment to many Ghanaians, he has built a police station and hospital for the nation, he donates to the vulnerable in society, he owns mansions and a fleet of cars amongst others, I don't recognize any of these as his greatest achievement, I only boast of them,” he said.

He continued, “If you ask me, the best example Kwame Despite has shown the world as a rich man is the successful upbringing of his son, Kennedy Osei Agyemang. The boy could have gone wayward but his father didn't give him that self-willed, so when he grew up and was getting married, Despite honoured him. Ken had a scandal-free marriage, proving to society he had home training. To me, that is his greatest achievement.”

Kofi Kum, therefore, motivated parents and young adults to learn from the experience of the Ghanaian business mogul and train the upcoming generation to become successful in society.

“If you're a young adult between 18 to 40 years, you must be able to have impactful parenting. There's no school of learning that can replace home training,” he stated on the live show monitored by Ghanaguardian.com.

He advised parents who send their children to stay abroad to have a rethink as according to him that is not the only way to make them successful but how they are brought up.

“Sending your children that you have not trained properly abroad is no achievement. Sending them to the most expensive school without home training is no achievement. Whether rich or poor, educated or uneducated, the best thing parents can make happen to their children is how well they will train them at home.” He added.