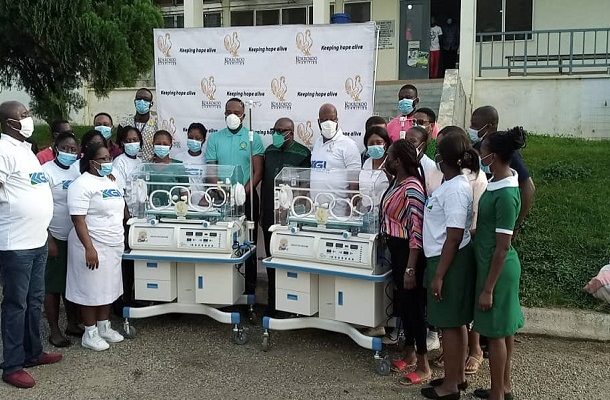 This was done in collaboration with KGL Foundation.

Presenting the incubators, Chairman General, as he is affectionately called, said this will go a long way to reduce infant mortality which is on the rise in the country.

According to him, "We are here at the Kyebi Government Hospital to present two incubators and that makes it a total of 39. Each incubator is $10,000." 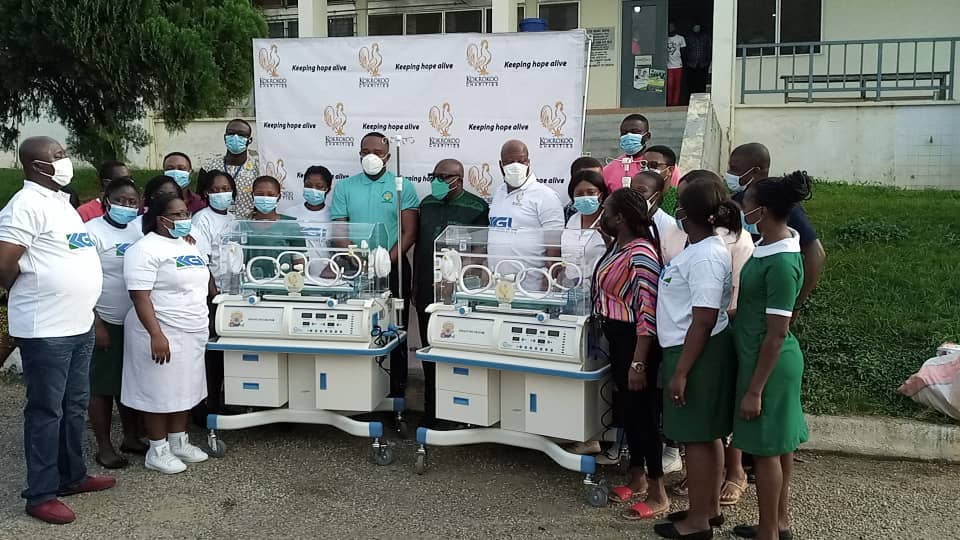 He added, "Our target was to present 40 by the end of the year, we've done 39 and it's not bad, we've managed and so, going into next year, we are hoping that depending on how we get sponsorship and how people respond to it we probably can do maybe another 40. Hopefully and slowly we will get to our figure of 100 and then Kokrokoo Charities would wrap up on incubator project."

Sefa Kayi, who is the host of Peace FM's Kokrokoo morning show expressed gratitude to the KGL limited for providing the funds in making sure the incubators are purchased for the selected hospitals. 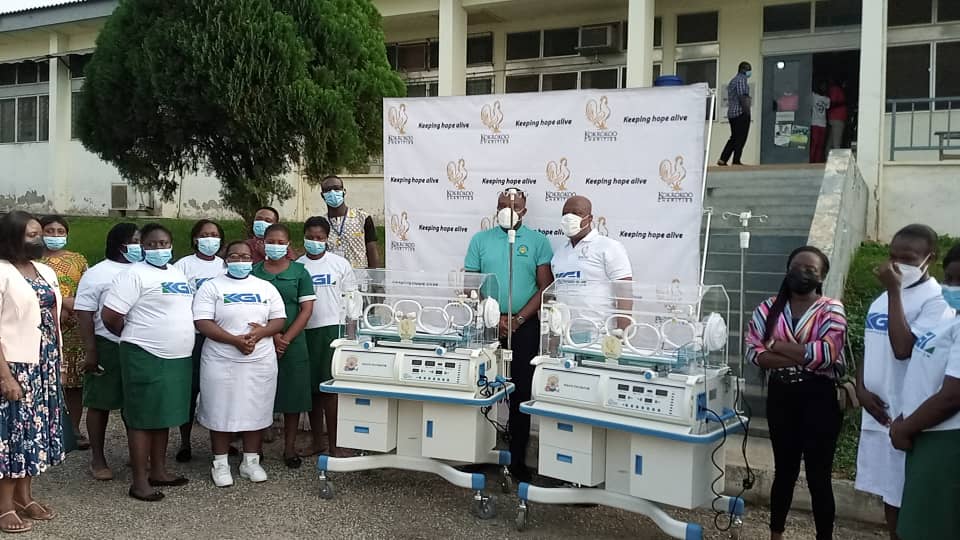 The Medical Superintendent of the Kyebi Government Hospital, Dr. Richard Nii Darko Duodu, who received the incubators, thanked Kokrokoo Charities for the kind gesture and promised they will take good care of the incubators.

According to him, the hospital has a lot of challenges, and that the presentation of the incubators will help ease the pressure.