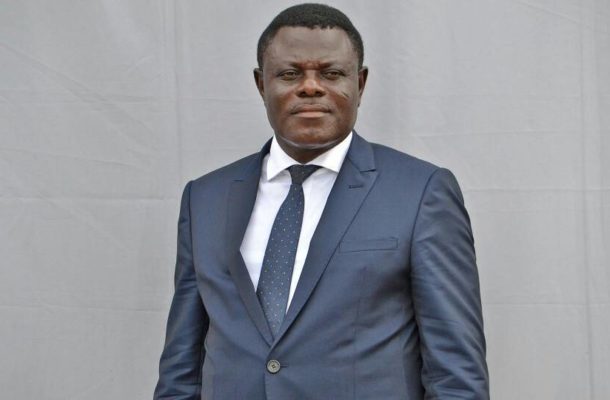 “Prof. Kwame Kyei, the President of Kumasi Asante Kotoko has decided not to star in the FA presidential race again” he wrote on his official twitter account.