Kotoko should not waste money competing in Africa - Eric Bekoe 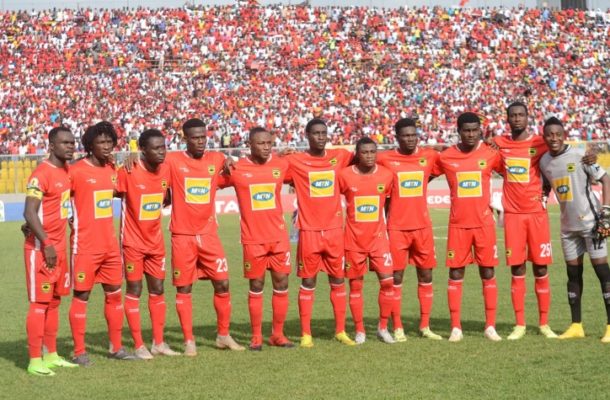 Former Kotoko striker Eric Bekoe has told his former club not to waste resources competing in the CAF Champions League next season.

The Kumasi based club is set to represent Ghana at the CAF Champions league for the second time after doing so last year.

This follows the decision by the Ghana Football Association to annul the 2019/2020 Ghana Premier League season due to the coronavirus pandemic and Kotoko winning the NC Special Competition tier 1 some seasons ago.

According to the striker, Kotoko is not well prepared for the fight on the African stage and should save money by abstaining from the CAF Champions league.

"Kotoko should not accept the opportunity to compete in Africa next season to waste money," Bekoe told Opemsuo FM.

"The club is not well-prepared to get a group stage berth which of course will be a waste of resources.

"The Board and the technical team should work fervently to shape the club before they will resolve to compete in Africa.

“For a team to perform majestically in Africa, it comes with a quality crop of players. This Kotoko team is low quality."