Kwadwo Asamoah named in Italian Serie A team of the decade 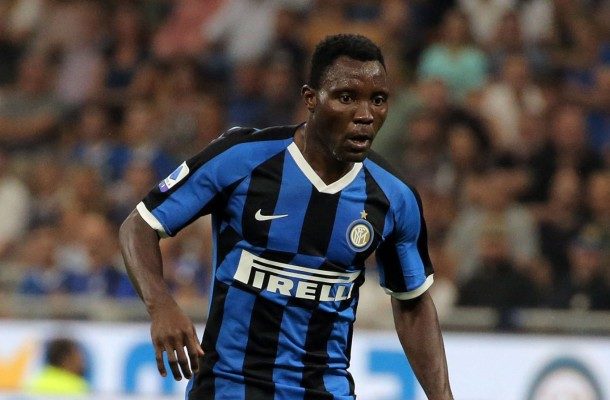 Ghanaian defender Kwadwo Asamoah has been named in a Serie A team of the decade by football statistical website whoscored.com

Asamoah who has played in the Italian Serie A for more than a decade was named among stellar names such as former teammates Giorgio Chiellini,Juan Cuadrado,Miralem Pjanic,Gonzalo Higuaian and Paulo Dybala in a team that is dominated by Juventus players due to their stranglehold on the Italian Serie A.

The 31 year old Ghanaian made his Serie A debut for Udinese in the 2008/2009 going on to play 114 times for them before earning a move to Italian giants Juventus in 2012 where he spent six seasons before joining Inter Milan as a free agent in 2018.

BELOW IS THE TEAM OF THE DECADE: 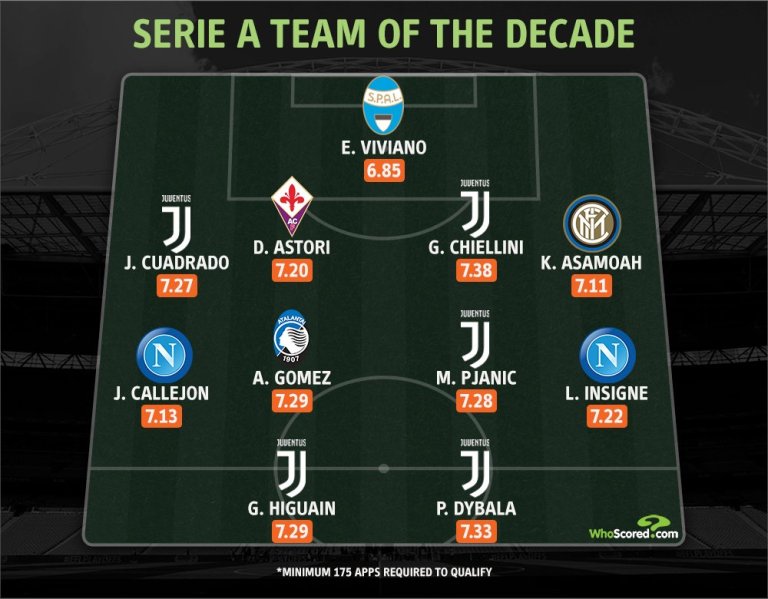