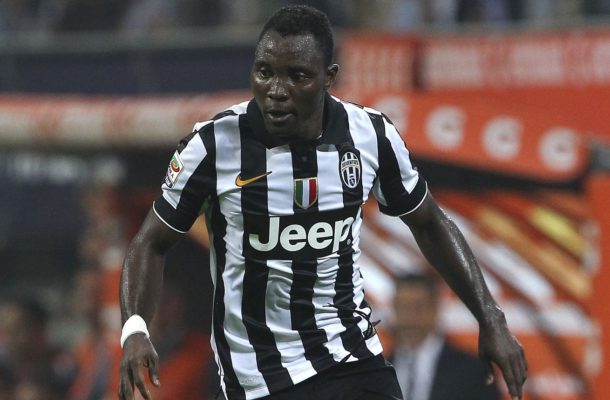 Kwadwo Asamoah could sign Juventus extension contract Italian giants Juventus have plans to extend the contract of mercurial Ghana midfielder Kwadwo Asamoah till 2021, according to reports.

The 27-year-old has recovered from a nagging injury and has become the fulcrum of the Old Ladies' midfield in the new campaign.

Asamoah, who was linked to Chelsea, Manchester City and Arsenal last winter, current contract at the Juventus Stadium runs out in 2018.

The Scudetto-holders want to tie down the workaholic midfielder to a further three-year-contract.

He has excelled in both of Juventus' opening two Serie A victories of the 2016/17 season.