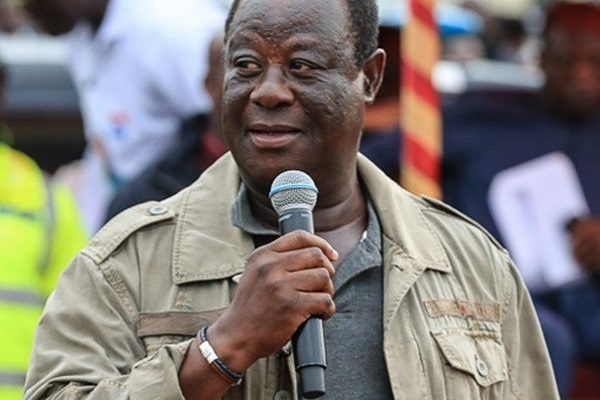 With the Minister of Roads and Highways, Kwasi Amoako-Attah executing his official duties ensuring construction of better roads in the country and the safety of motorists, he has earned huge accolade from one of Ghana's political leaders.

The former Central Regional Chairman of the National Democratic Congress (NDC), Bernard Allotey Jacobs lauded the works of the Roads and Highways Minister.

According to him, Hon. Amoako-Attah is the "best Roads Minister since independence".