Kyei-Mensah-Bonsu has identified NPP MP who voted for Bagbin 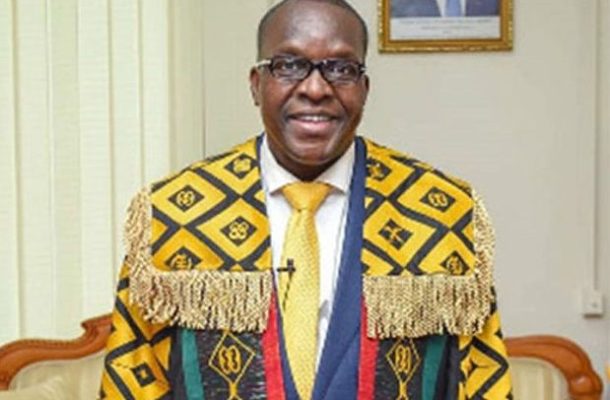 Majority Leader, Hon. Osei Kyei-Mensah-Bonsu has busted the New Patriotic Party legislator who voted for Alban Bagbin to be elected as the Speaker of Parliament.

The juicy information was let out by Mr. Paul Yandoh, the Asokwa Constituency Treasurer of the NPP.

Speaking on Wontumi TV, Mr. Yandoh revealed that the majority leader personally informed him and some NPP members who visited him during the Christmas break that they have managed to investigate and fish out the NPP legislator who betrayed the party by voting for Alban Bagbin.

He slammed the composition of Ghana’s 8th Parliament, describing it as one that has gained notoriety for fist fighting.