Lady, 25, hangs herself in her room at Bogoso 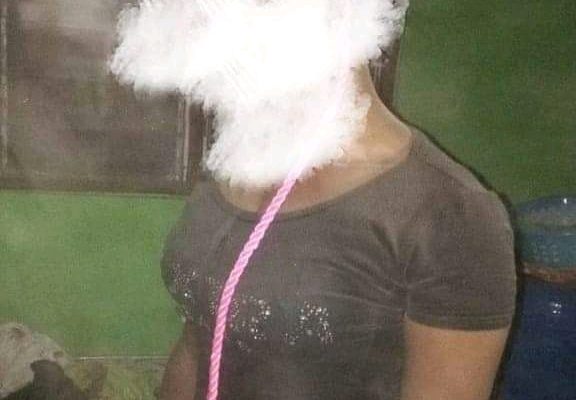 A 25-year-old lady has committed suicide at Nyamekyekrom, a suburb of Bogoso in the Prestea Huni Valley District of the Western Region.

The lifeless body of the young woman, whose name was only given as Agnes, was found dangling in her rented room with a pink nylon rope fastened to her neck.

According to the landlord, he saw Agnes on Monday night picking some items only for her to commit suicide.

He said Agnes was a calm woman who could hardly be heard talking or sharing her feelings with neighbors.

He narrated that Agnes was not seen on Tuesday morning so they wondered where she might have been to but the slippers in front of her door prompted them to knock. To their surprise, she was found hanging on a rope inside the room.

He said they called the police and they immediately rushed to the crime scene to take the body away.

Some co-tenants are still in shock as to what could have triggered her to take her own life.

The body has since been deposited at the Huni Valley government hospital morgue pending autopsy, while the police have commenced investigation into the incident.