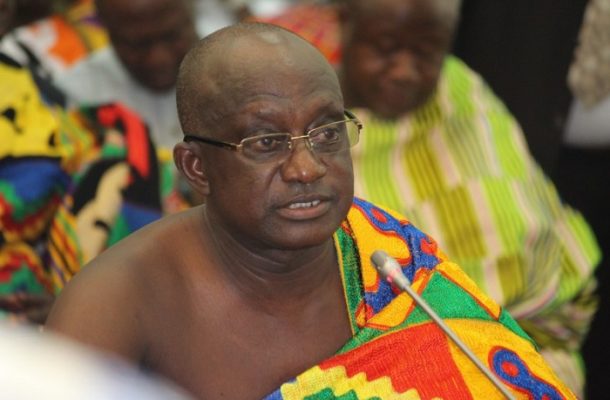 According to him, some of the serial callers rejected jobs that they were offered with the excuse that they make more money when not working.

Speaking on Accra-based Okay FM, the former Bosumtwi Member of Parliament (MP) said he is shocked the serial callers are accusing him of not taking care of them.

“Some of these serial callers are just lazy, they hate to work, Kwabena Nyame, Abilale, all rejected jobs that were given them, go and ask the KMA Mayor”, he said.


Some serial callers of the NPP in the Ashanti Region, have burnt their self phones as part of a sit-down strike which started on Wednesday, 12 September 2018.

According to the communicators who call into radio shows to defend the party, the party has failed to honour its promise to increase their wages and provide them jobs.

To express their anger at the party over their grievances, they incinerated their phones in the full glare of the public at Abyss Park where they held a press conference.