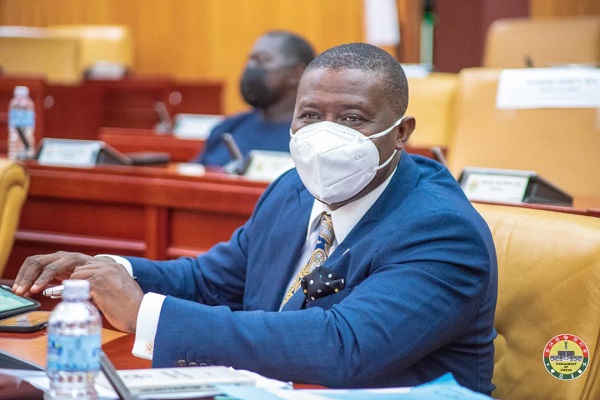 The New Patriotic Party (NPP) Member of Parliament for Okaikwei Central, Mr. Patrick Yaw Boamah, has asked the elephant family not to be complacent in their quest to break the 8-year-jinx.

The lawmaker told Kwabena Agyapong on Frontline on Rainbow Radio 87.5Fm that they can present the strongest and formidable team for the 2024 presidential polls, but with a strong and unified front, that victory they search for would be a mirage.

He said without a strong foundation, the party would not win the elections.

Using former President Kufour as an example, he said his approval rating was so high that he would have won a third term if Ghana’s constitution allowed it.

”But we made some mistakes, and so let’s focus on building a strong party. That should be our main focus. We should build a strong party from the base, so that no matter who we present as a candidate, we will win.
If you don’t build a strong foundation and appoint good national officers, constituency officers, dedicated polling station officers, coordinators for them to work and focus on who becomes flagbearer, then you’ve lost the plot.”

He insisted that ”our [NPP] energies and focus should be on building a strong party base.