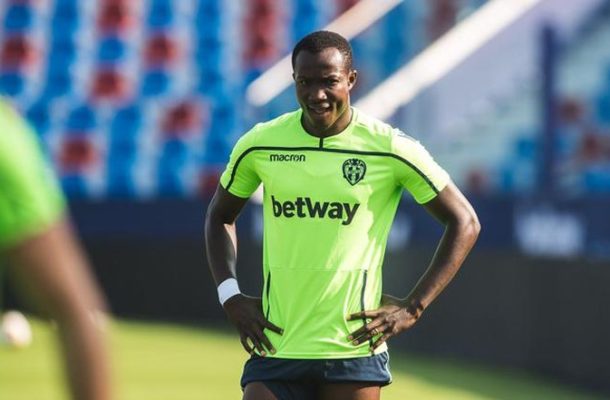 The lanky forward joined UD Levante last summer from FC Zurich on a four year deal but has failed to break into the first team.

He featured only 12 times in all competitions for the Frogs last season and scored only a goal which came in the Copa Del Rey.

Zaragoza have made initial contact with Levante over the move and awaiting a response.

The Whites are offering the 23 year old forward regular playing time and a chance to rediscover his old form.