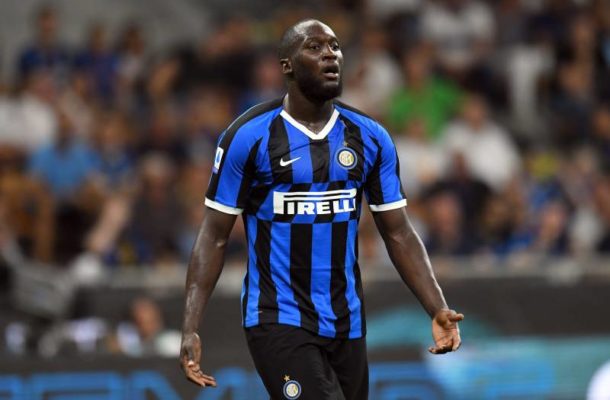 Another racist incident has marred the Serie A, the most recent in what seems to be a flood of these incidents. Every week, players of colour are abused and mocked, and the Serie A doesn't seem to care.

Racism has long been a problem in football, with leagues and organizations doing everything they can to eradicate it altogether.

Leagues and organizations that are not in Italy (or Eastern Europe) that is.

While the rest of the world tries desperately to remove this stain on the beautiful game, Italy seems to revel in it. Players of colour are routinely racially abused, to the point of walking off the pitch.

Mario Balotelli, who now plays for Brescia, was abused a few weeks ago by Hellas Verona fans. He was later ridiculed by his own team's president, who said he couldn't stay calm because "he is black, he can't lighten up."

Romelu Lukaku of Inter Milan has been subjected to monkey noises by Cagliari fans, Kalidou Koulibaly has had to defend his skin colour because of comments aimed at him during a match against AC Milan In another incident, a commentator said “the only way to out-muscle (Lukaku) is to give him ten bananas to eat."

A match between Atalanta and Fiorentina was suspended for a few minutes after Atalanta fullback Dalbert Henrique complained to the referees that he had been racially abused.

These are just a few incidents that have taken place over the past season or two. Numerous other players have suffered from this virulent plague of racism that grips Italian football.

And a plague it is, hate and fear spread by these diseased rats that call themselves football ultras. It is disgusting.

None of those incidents are one-offs, Balotelli has played most of his career in Italy, and has been on the receiving end of abuse throughout. Of course he's sick of it. Who wants to go out and be dehumanized by tens of thousands of people on a weekly basis? Who would put up with that for so long?

Cagliari, it seems, is a breeding ground for these plague-ridden rats. Blaise Matuidi, Sulley Muntari, and Moise Kean have been abused there in the past, as the anti-racist initiative Say No To Racism has pointed out. Sulley Muntari was actually booked and sent off for refusing to continue playing in that environment.

The Kean incident is of particular interest in highlighting Italian football's love affair with racism. Kean was hit was abuse while playing for Juventus at Cagliari. He ignored it, and then scored a few minutes later. Instead of celebrating, he turning to the home support and raised his arms in defiance. The crowd, which had been vitriolic before, almost rioted. After the game, Kean's own manager and teammates refused to stand with him.