Man, 45, in police grips for allegedly beheading woman in her farm 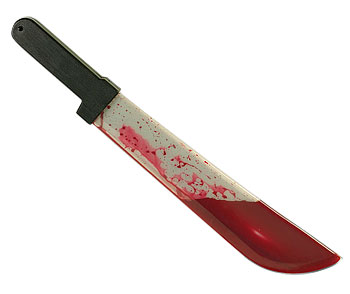 A 45-year-old man, Kweku Du is currently in the grips of the police for allegedly beheading a woman in her farm at Breman Kontenase in the Asikuma Odabeng Brakwa District of the Central Region.

The suspect reportedly pounced on the deceased, Esi Dompoh unprovoked when she was farming and callously cut her throat with a well-sharpened knife.

It is unknown what exactly motivated the suspect to commit the murder.

The suspect is said to have fled the town shortly after committing the heinous crime and went into hiding in Legon, Accra.

Information was circulated and upon a tipoff, police in Accra smoked him out of his hiding hole and hand him over to the Breman Asikuma Police.

The suspect reportedly attempted to kill his own son to prevent him from exposing him[suspect] after he killed the deceased.

A daughter of the deceased, Ama disclosed to Kasapa FM News Yaw Boagyan, that the suspect who’s a brother-in-law to the deceased feigned innocence of the crime and was part of the search team when the incident first happened.

But he travelled soon after to Accra when he realized his cover was about to be blown.

The suspect was arrested on Friday 18th January in Accra arrested him and has been handed over to Breman Asikuma Police.

The Asikuma Odobeng Brakwa Police commander Supt. Augustine Odonkor Baah assured to conduct further investigations into the matter and arraign the suspect before a court.