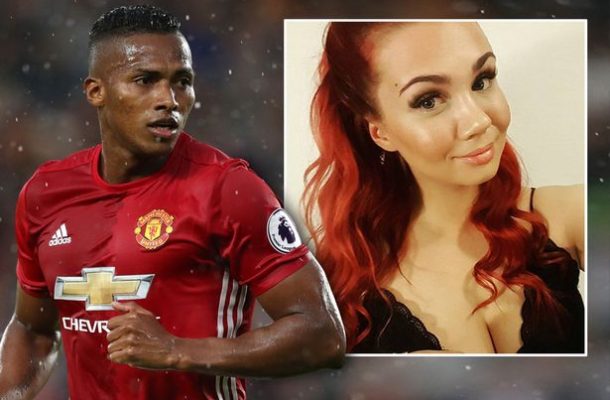 According to a report by The Sun Uk, Man U star player Antonio Valencia mourned Man U's loss to Man City last weekend by having a secret hotel meeting with a sexy busty nurse behind his wife's back. The report also includes an image of tickets given to the nurse by Antonio Valencia to come watch the game before they both retired to a hotel after the game. Read below...

'Valencia set up his rendezvous with the busty nurse after spotting her on Instagram then wooing her with raunchy phone messages. The ace, 31, spent weeks bombarding Vagsaeter with sexy texts after “liking” her photos on social media.'And last Saturday — hours after his team lost their fierce Premier League derby with local rivals Man City — he arrived at a Manchester hotel where she was waiting in her room just after 11pm.'


The £90,000 per-week full-back, wearing a grey T-shirt, dark jeans and a baseball hat, kept his head down as he walked briskly through the lobby before taking the lift.

He stayed for around 40 minutes before leaving in a £130,000 silver Range Rover SUV.
News of the tryst is likely to infuriate United coach Jose Mourinho, who was so desperate for Ecuador star Valencia to take on City that club officials paid around £60,000 for a private jet to fly him back from international duty in Peru.

A source told The Sun on ­Sunday:

“Valencia had a stinker against City. Now we discover that he flew in a young fan and put her up in a hotel before the match, and made a beeline for her afterwards. It doesn’t look good. United fans who pay good money to support their team will be furious to think he might not have had his focus on the match. And I doubt Jose Mourinho will be impressed either.”


Mourinho blasted his players for “choking” in the crucial derby and not being focused on the clash.
Valencia, who has a ten-year-old daughter with wife Zoila Meneses, met up with part-time nurse Sophie at the Manchester Airport Hilton after she flew in from her na­tive Norway the day before the match.'
She posted a picture on social media of an envelope bearing the star’s name.' And on the day of the game she sent an image of herself inside the Old Trafford stadium.
.
'The footballer, who wed Zoila 12 years ago and is a Unicef ambassador for Ecuador, had earlier “liked” a series of racy photos in which Sophie showed off her tattoos, including a lion’s head on her back.'
A pal of Sophie said:

“Even someone not into football was going to  struggle not to get their head turned by the promise of such an extravagant weekend.Valencia was gushing towards Sophie in messages. He even in­vited her to visit his home country. Since her trip, she’s been very vocal about what she got up to in Manchester. She has a new favourite player in Antonio Valencia.” 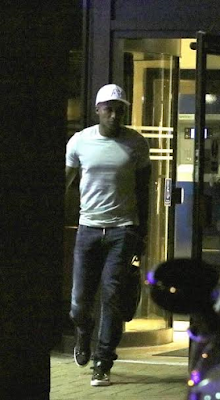 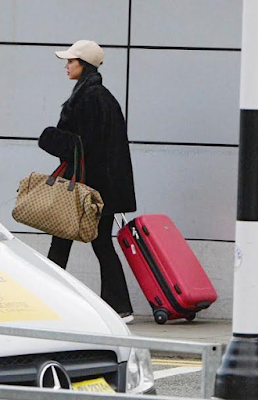 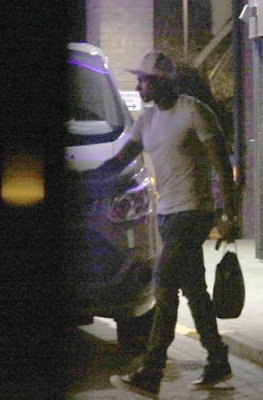 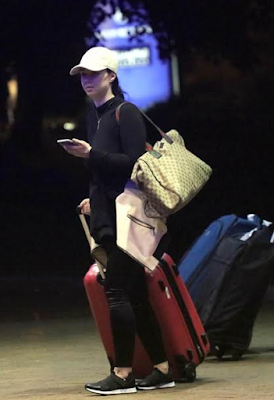 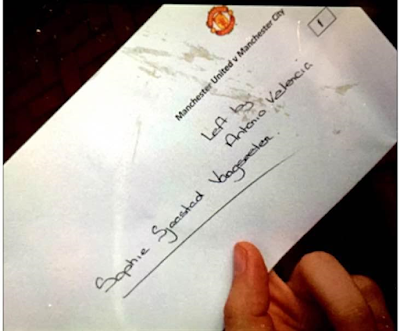