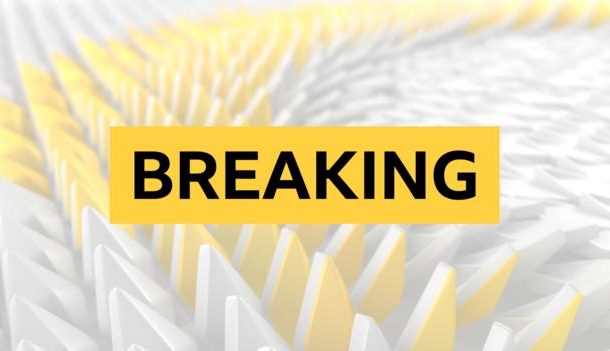 Interim Manchester United boss Ole Gunnar Solskjaer says he would love to remain manager but has not discussed taking the job on a full-time basis.
United appointed ex-striker Solskjaer until the end of the season after Jose Mourinho's sacking on Tuesday.
Solskjaer, 45, is contracted to return to his role as manager at Norwegian club Molde next summer.

"I understand there are so many managers that would love to be manager of Manchester United," he said.
"I am one of them, but it is not something we have talked about.
"I didn't think twice when they called me to sign me as a player and this is an honour and privilege to be helping the club for a few months."
The Norwegian takes over with United sixth in the Premier League, 11 points adrift of fourth-placed Chelsea and 19 behind leaders Liverpool.
Asked if he wanted to finish in the top four, Solskjaer said: "I want to get the players to understand how I want to play as a team, then let's take the results after and see how many points we can gather.
"This club has made up many points before, but I am not going to set that target now."
More to follow.Source: bbc.com