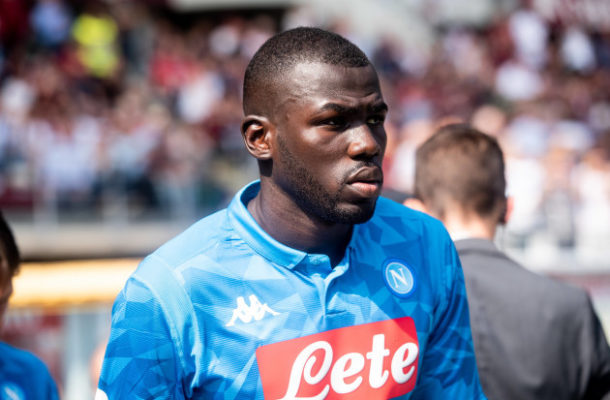 Diego Maradona has shown support for Napoli defender Kalidou Koulibaly on social media while revealing he was also subjected to racist chants during his time in Italy.

Racist abuse was directed at Koulibaly during Inter’s 1-0 win over Napoli at San Siro on Wednesday, with the Nerazzurri receiving a two-game stadium ban following the taunts.

A number of high-profile players, including Juventus’ Cristiano Ronaldo and Inter captain Mauro Icardi, have posted messages of support for Koulibaly while also condemning racism. 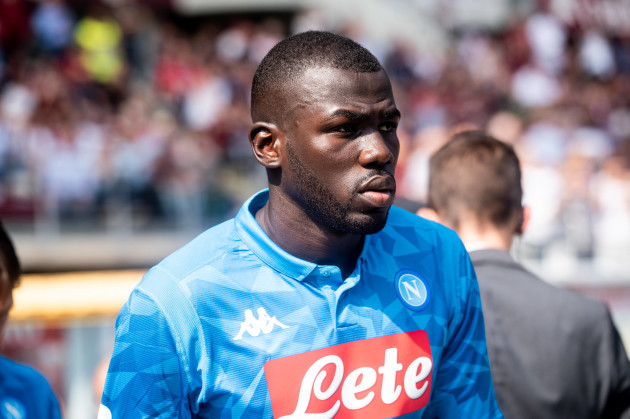 Maradona, who played in Naples between 1984 and 1991, has followed suit on his Instagram account, where he uploaded a photo of himself holding Koulibaly’s jersey.

“I played for seven years in Napoli, and I also suffered the racist songs of some fans,” Maradona said.

“I still remember the flags that said, ‘Welcome to Italy’. I feel Neapolitan and today I want to be with Kalidou Koulibaly.

“I hope that all this helps to end racism in football once and for all. Greetings to all! #NoRacism.”