Marijuana is dangerous - a doctor tells us why 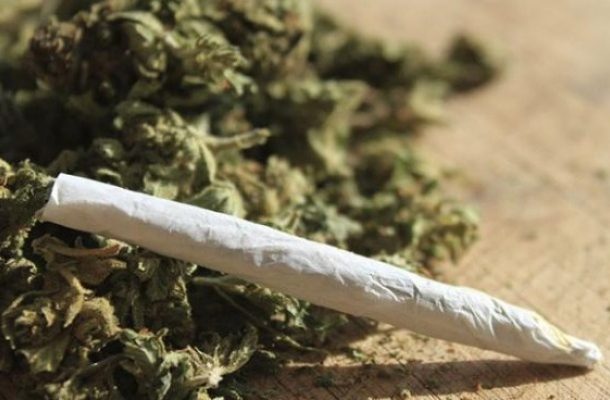 The legalisation of marijuana became a hot topic in the past week. First, recreational use of the drug became legal in California at the start of 2018.