A married woman in Kisii town of Kenya who has been committing adultery with a man living in their neighbuorhood got stuck in bed with him after her husband visited a native doctor and collect charm.

According to the reports, the woman left her home on Thursday, November 17, to go have her usual fun with her lover not knowing her husband has heard her stories and has gotten charms from a native doctor residing in the same town.

While they were having sex, they suddenly got stuck and couldn't move away from each other prompting them to start shouting for help. People later came around and carried them with a mattress.

The lady's husband then advised them to take them to the native doctor who gave him the charm as she was the only one that can separate them.


The witch doctor later separated them and the man was made to pay for the services.

The native doctor warned others toiling the same part to take the incident as a lesson. 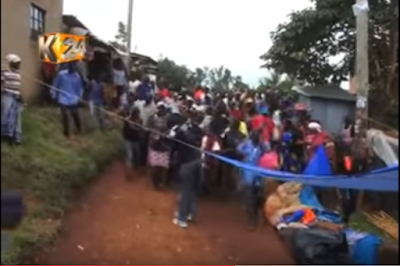 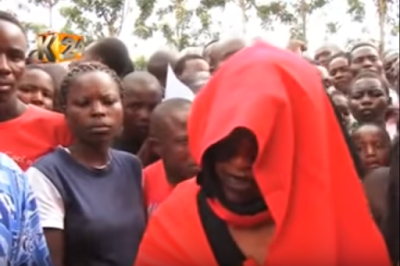 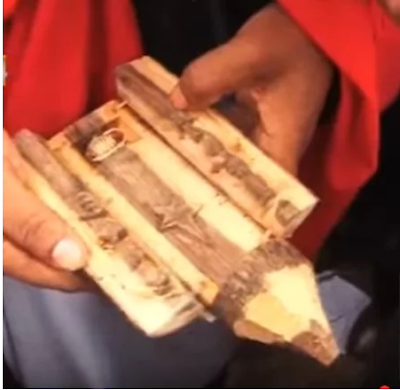