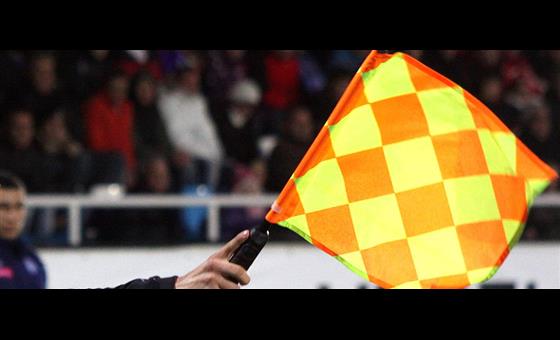 Central African Republic referee  Jean Marc Ganamandji will be at the centre for Saturday’s Africa U23 Cup of Nations qualifier between the Black Meteors and Gabon.

The encounter will hold at the Accra Sports Stadium.

Coach Ibrahim Tanko has reportedly dropped eleven local-based players and has extended invitation to some foreign-based stars who are expected to join the team for the game.

Ghana eliminated Togo to set-up a clash with Gabon who drew by over Gambia.

The Black Meteors are chasing a first appearance at the Africa U23 Cup of Nations where they will seek a place at the Olympics Games for the first time since 2004.