Match officials from Kyrgyzstan to officiate Ghana vs Uzbekistan friendly 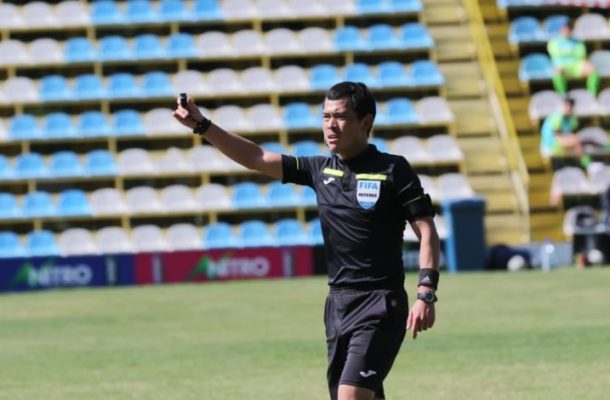 The second string Black Stars team made up of wholly local based player will on Friday 26th March,2021 take on Uzbekistan in an International friendly game.

Organizers of the game the Uzbek FA have named match officials from neighbouring Kyrgyzstan to officiate the game.

Uzbekistan will host the Black Stars B at the Central Stadium in Namangan with the Kyrgyzstan officials led by Dayirbek Abdyldaev with compatriot Bahodir Kochkarov as the referee’s supervisor.


Ghana has been in the Asian country since last Sunday frantically making preparations for the game with their host.