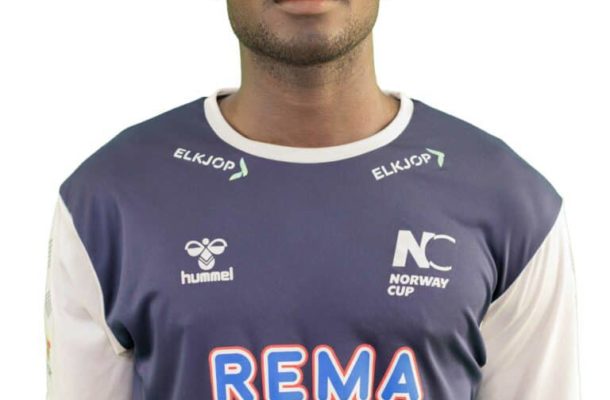 It was a good friendly exercise for the Porcupine Warriors as they drew in a preparation game ahead of week 3 GPL game against Berekum Chelsea in Kumasi.

Wayo scored the first goal for Kharis Academy through a smart work before 16-year Martin Cudjoe equalised for the Porcupine Warriors.

Mawuli Wayo, in an exclusive interview with Ghanaguardian.com, told our reporter Akakpo Agodji that he is proud and happy to score his debut goal against Kotoko.

"l feel so proud today because kotoko is not a small club in Africa, so I am so happy that I score a goal against kotoko at Baba Yara Sports Stadium."

"Looking at my team's performance today, we did very well because i wasn't expecting a good football like against such a big team."

Wayo used the opportunity to thank the management of the Academy led by former Asante Kotoko Chairman and player, Lord Opoku Nti.

"I would like to thank the management of Kharis Sports Academy for arranging this big friendly game for us."