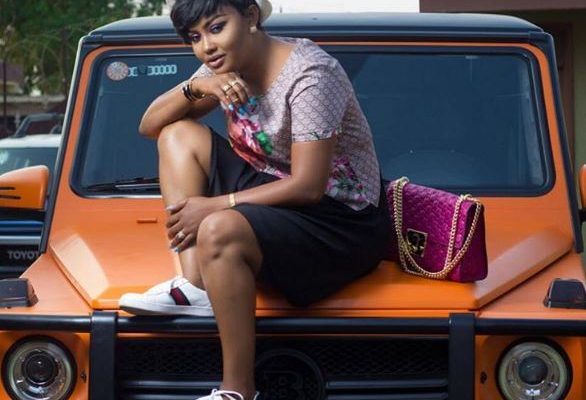 Mcbrown turns a year older barely a week and some days after her wedding with her long-time boyfriend, Maxwell Mensah.

The wedding was in attendance with few friends and families who were strictly invited. No photographs were allowed at the premises of the wedding as it was boldly written on walls 'No photographs allowed'.

However, Mcbrown has confirmed the said wedding and has promised to release photos in three months time.