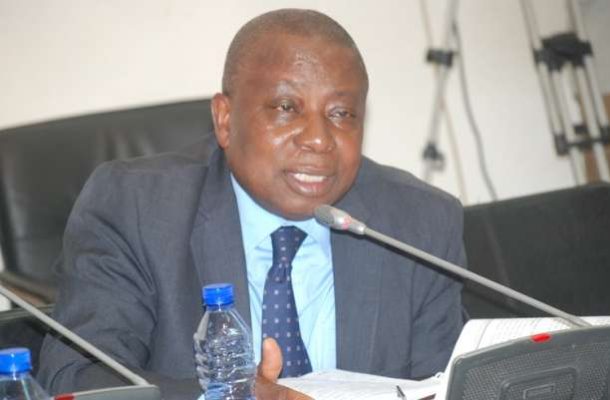 The 65 people who were quarantined some weeks back following the death of a student at the Asamankese SHS in the Eastern Region have finally been discharged by the Ghana Health service.

The 17-year-old student was diagnosed to have died from meningitis raising the number of meningitis related deaths in the country to six. The student complained over the symptoms prior to his death as stiff neck and body pains.

The Eastern Regional Disease Control Officer Sally Emmanuel, while speaking to the press said close relations of the deceased who were put under active surveillance are still being monitored.

“The said students were closely monitored and they have been doing so well. The same team that decided to keep them agreed that based on the observation so far they pose no more risk and this point in time and so we can let them join their families as we think they are safe now. But after thorough talks with them by the early signs and symptoms are just not going, they have been asked to link up with the nearest health facility within where they stay.”

The death at Asamankese was the latest in a string of deaths from meningitis in educational institutions across the country.

A preliminary report by a medical team at the Damongo District Hospital in the Northern Region this month, indicated that the death of a student at Damongo Senior High School in the West Gonja District, was caused by non-communicable meningitis.

A student of Tempane Senior High School in the Garu-Tempane district of the Upper East Region, another from the Zuarungu SHS also in Upper East, and one from Bawku Sec. Tech. have also died from Cerebrospinal Meningitis (CMS).

Hundreds have also been hospitalised as a result of the disease.

These have raised concerns over a possible outbreak of the disease after a similar development at the Kumasi Academy in the Ashanti Region, although early medical reports indicate that the students were infected with H1N1 influenza Type A, after the death of four students.

The Ghana Health Service together with the World Health Organization, W.H.O, have procured and administered vaccines to students, teaching and non-teaching staff in the affected schools.