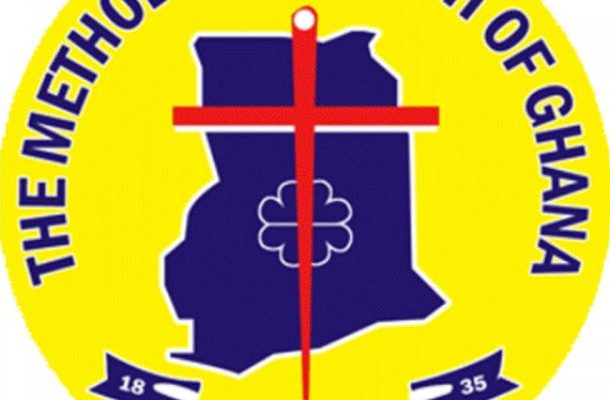 The Methodist Church Ghana is resisting an attempt by the church's arm in the United Kingdom to introduce gay marriage.

The Superintendent Minister of the Dzorwulu Methodist Church, Bishop Stephen Ayensu Bosomtwe said the Ghanaian arm of the church will fight against same sex marriage even if it means total withdrawal of support from the parent body.

He stated that they will not compromise their biblical principles to support same-sex marriage in the church.On Wednesday, 3 July 2019, members at a Methodist Conference in Birmingham, United Kingdom, voted in favour of a policy that could lead to the church embracing same-sex unions.The motion, which was passed by 247 votes against 48, agrees, in principle, to the marriage of same-sex couples on Methodist premises.However, the vote does not automatically mean same-sex weddings are permitted, since a proposal was made to vote on a second time at a conference in July 2020.The Methodist Church is the UK’s fourth-largest Christian denomination, with around 180,000 members.Commenting on the development on the mid-day news on AccraFM on Monday, 15 July 2019, Bishop Bosomtwe noted that Ghanaian representatives were present in the said conference but did not vote to support the populist proposal.He said the Methodist Church of Ghana is autonomous, nonetheless, “When we are in need, they come in to help but they don’t control us”.He indicated that even if the UK Methodist church withdraws its assistance for Ghana, the Methodist Church Ghana will still not support the idea of blessing same-sex unions.

“We won’t go hungry, God is alive and He will cater for us,” he added, stressing that: “Nothing can convince us to give in except Jesus Christ Himself permits us.”The Methodist Bishop was confident that their Ghanaian representatives in the UK will not forgo their Christian principles to accept same-sex marriage in the church