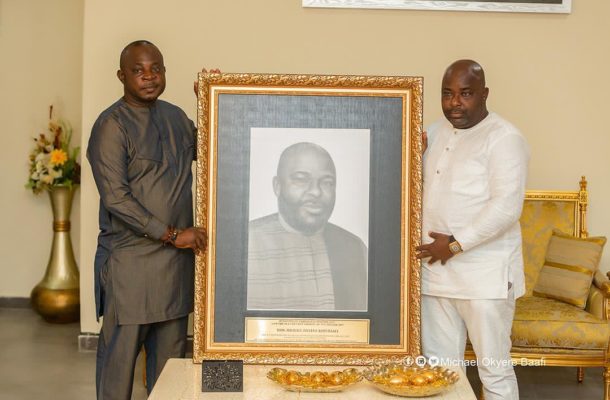 The Member of Parliament (MP) for the New Juaben South constituency, Hon. Michael Okyere Baafi, has been awarded Business Promoter of the Decade at this year's Lifetime in a Portrait Award.

He was honoured at the studios of Ghana Broadcasting Corporation (GBC) under the live patronage of former President of the Republic, HE John Agyekum Kufuor.

The "Lifetime in a Portrait Award" is an initiative of Initiators of Change Foundation (ICF) to discover and celebrate distinguished individuals from various backgrounds with the prime goal of engendering social cohesion, unity, patriotism, role modelling, and national development.

This year's edition coincided with the foundation's tenth anniversary hence Lifetime In a Portrait Award of the Decade.

This edition was organised to honour Ghanaians who have contributed exceptionally towards the country's development as Public Servants and those who have projected the shining image of Ghana amongst the international community through their outstanding service to humanity.

Speaking after the event, Hon. Michael Okyere Baafi expressed his gratitude to the organizers for the recognition.

"I wish to express my profound gratitude to the Initiators of Change Foundation, under the life patronage of H.E J.A. Kufour, for this enviable honour. I am humbled to be honoured among several public servants for our contributions to Ghana. I hope to contribute my best to New Juaben South and Ghana as a whole.

"To God, Almighty be the glory. Great things He has done; Greater things he will do. A big thank you to my family and all loved ones." He said. 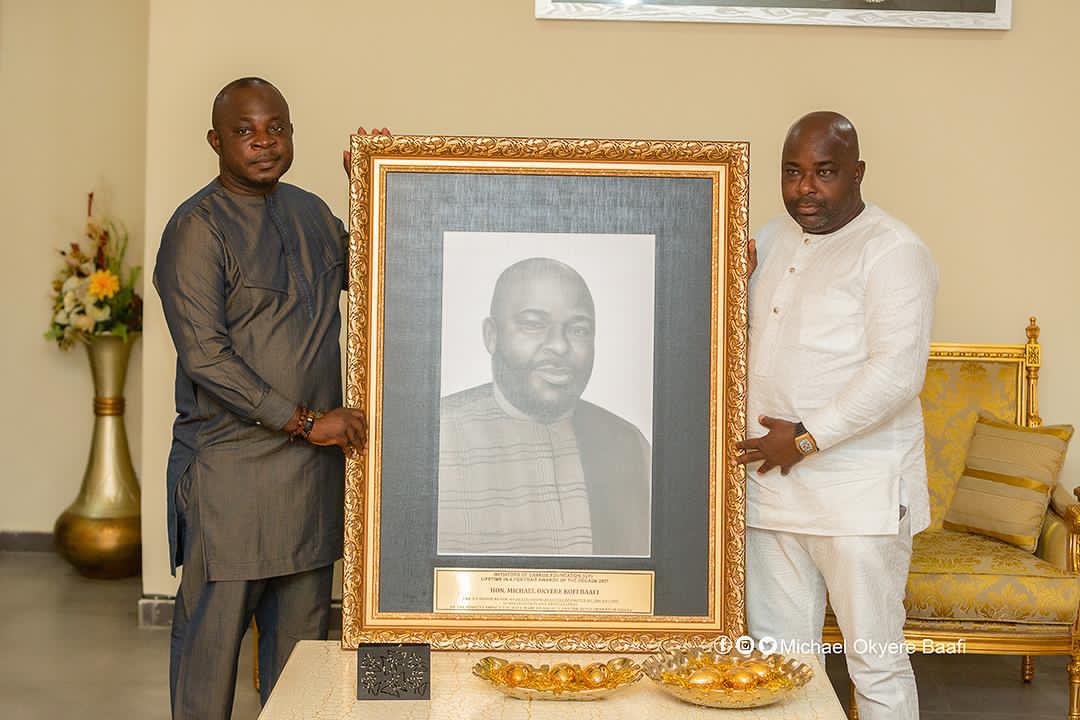 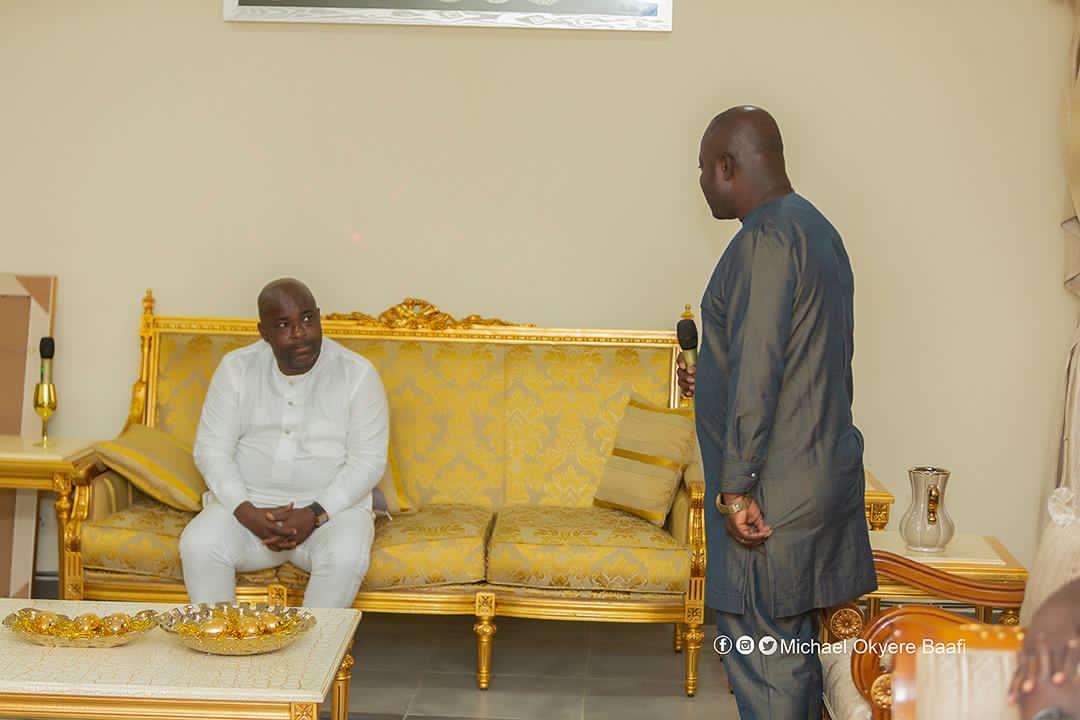 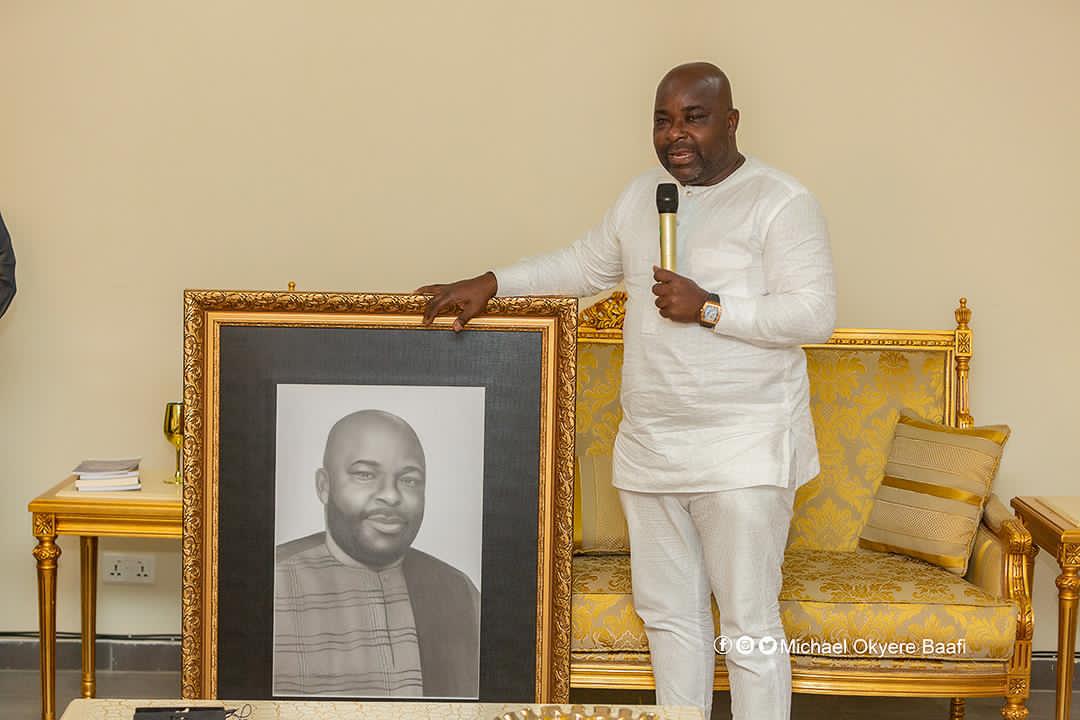 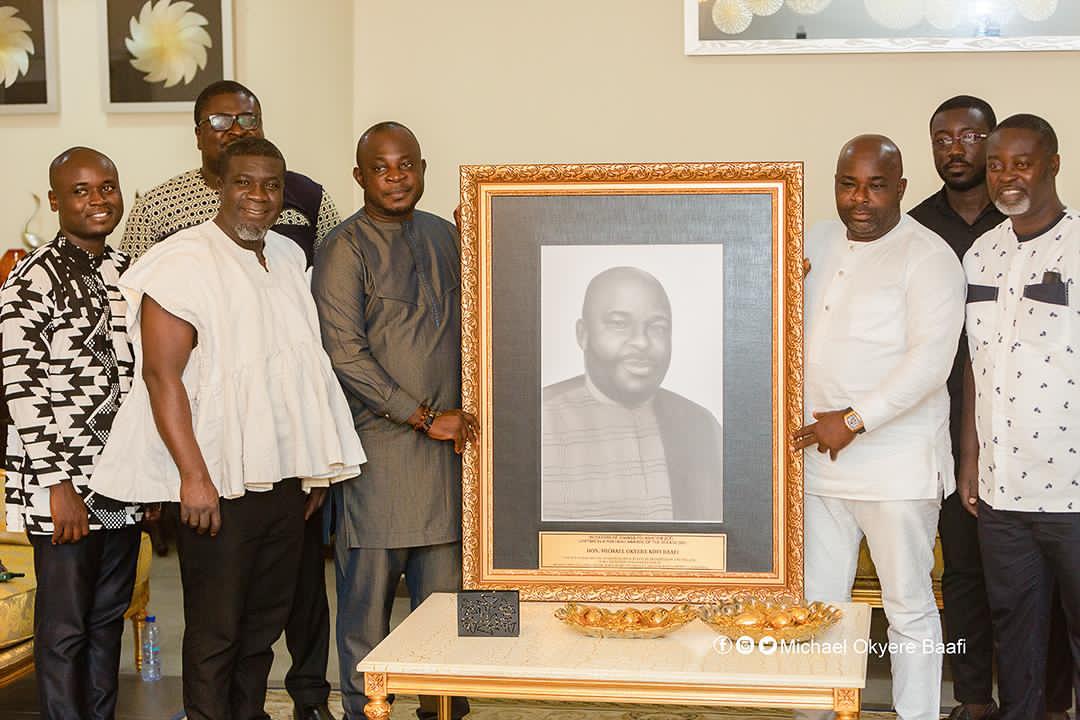