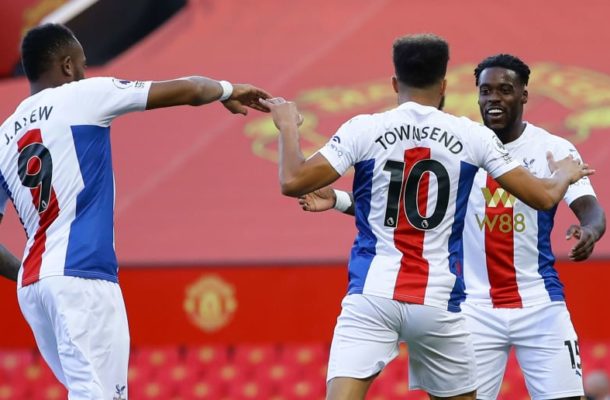 Ghanaian international Jeffery Schlupp marked his 100th appearance for Crystal Palace with an assist in his side's 3-1 Premier League victory over Manchester United at the Old Trafford on Saturday. 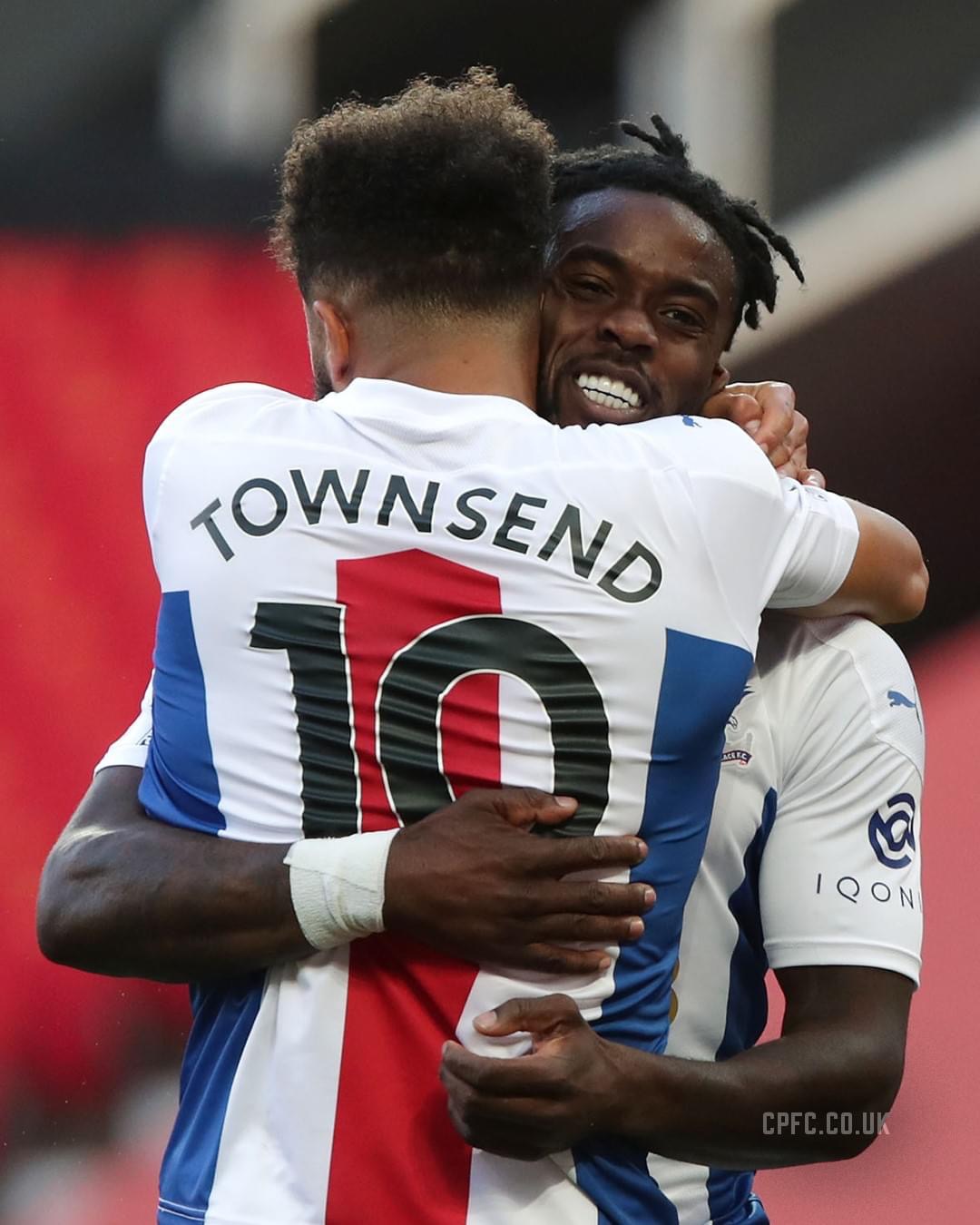 The 27-year old wing-back was handed a starting role by manager Roy Hodgson for the second match-week in a role and he duly repaid the faith imposed in him with an assist for Andros Townsend, who shot Palace into the lead in the seventh minute of the encounter.

Crystal Palace managed to take that early lead into the halftime break despite completing the first half with only 25% of the possession.

Back from reccess, Manchester United continue to take the game to the Eagles but it was the visitors who doubled their lead through Wilfred Zaha, who selected himself to re-take a spot kick earlier missed by Ghana's Jordan Ayew. 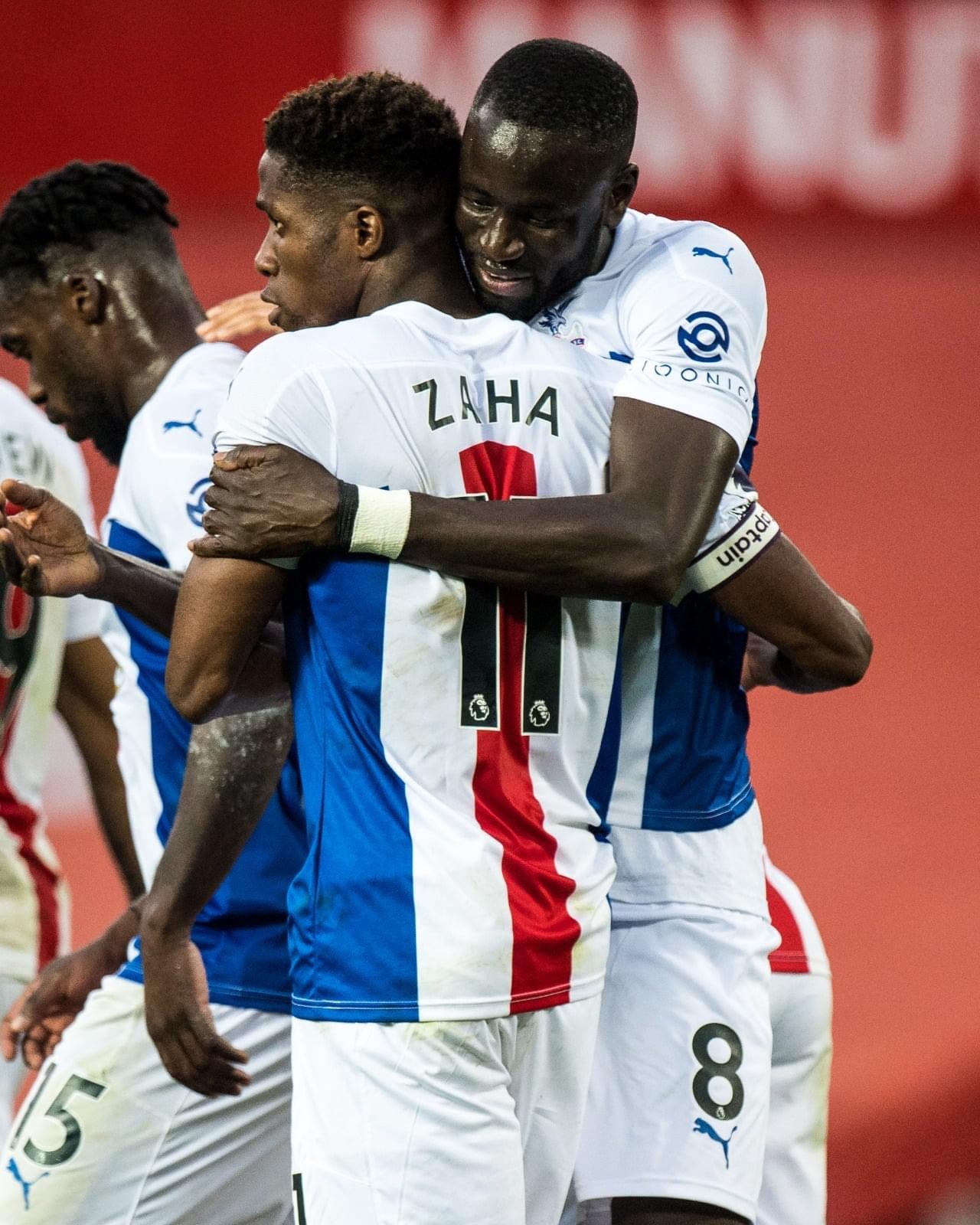 The Red Devils managed to get one back through Newboy Donny Van De Beek but Zaha had the final say with a brilliant solo goal to hand maximum points to Roy Hodgson's side. 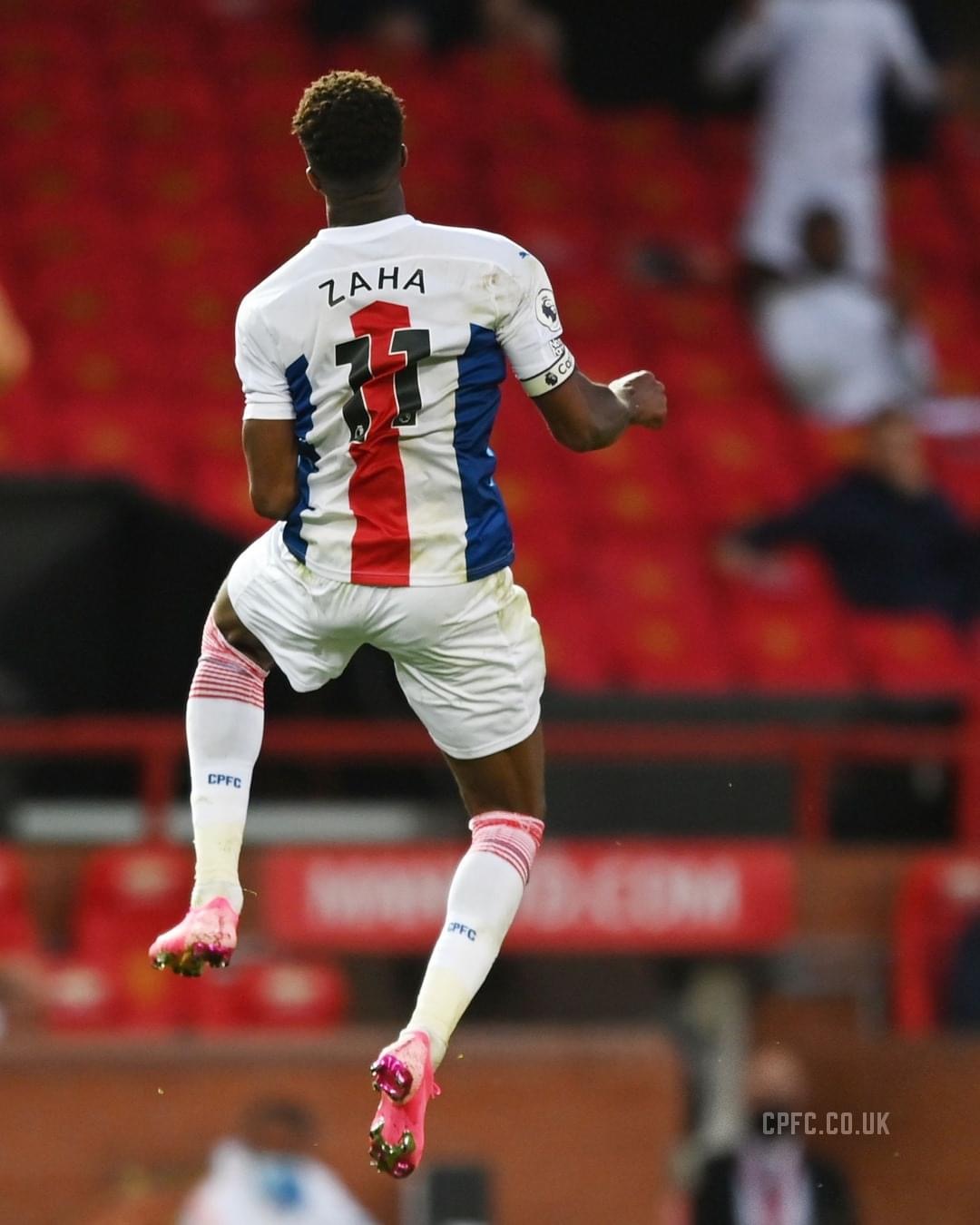 Schlupp saw 75 minutes of action for Palace before been substituted for Nigerian Eberechi Eze while compatriot Jordan Ayew played 81 minutes.