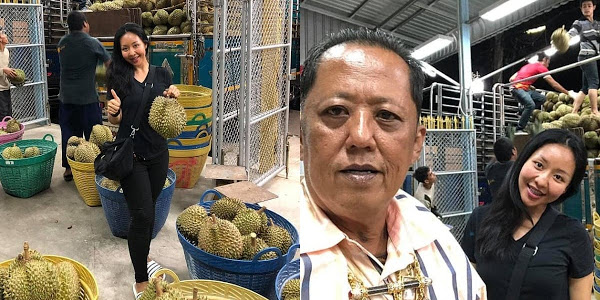 A millionaire dad is offering £240,000 and a stake in his multi-million pound fruit farm to any man who will win the love of his daughter.

Arnon Rodthong, 58, a Thai multi-millionaire farm owner, is willing to give up some of his assets to help his virgin daughter, Karnsita, 26, find Mr Right. 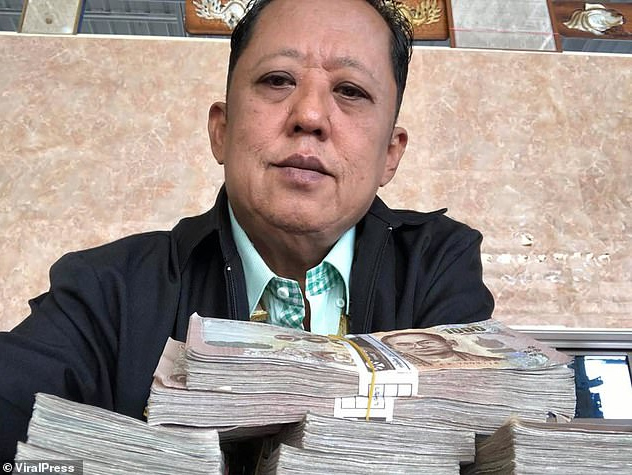 Taking his daughter's future into his hands, Mr Rodthong, who owns a prosperous durian fruit farm in Chumphon province, southern Thailand, put up an offer which highlights his daughter's attributes.

He said that his daughter, who helps him run the family business, speaks fluent English and Chinese and is a virgin. 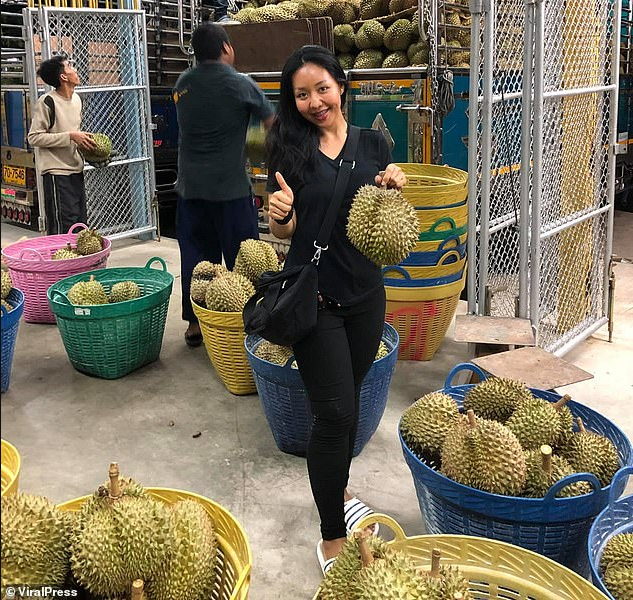 As for the man who can vie for his daughter's heart, Mr Rodthong says there are no restrictions on what nationality the "husband" should be as long as they "work hard and make Karnsita happy".

I want someone to take care of my business and make it last. I don't want a person with a bachelor's, or master's or philosopher's degree.

I want a diligent man. I just want someone with a hard-working attitude. That's all.
Despite having several other children of his own, including sons to inherit his business, the father said: "As soon as I have an in-law, I will give up all my assets to him."

In some parts of Thailand, custom dictates that a man should pay a dowry for the woman he wants to marry, but Mr Rodthong says he would waive this "fee" for the man who wants to marry his daughter.

Not only will he waive the fee, he will also give his future son-in-law ten million Thai baht (£240,000), as well as his sprawling durian farm, valued at several million pounds. 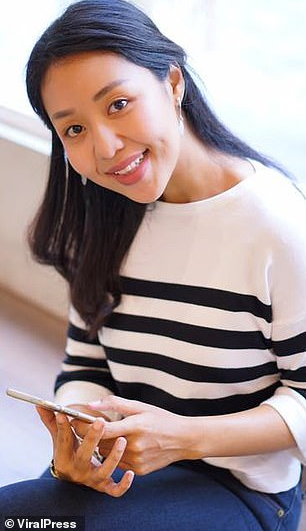 Miss Karnsita Rodthong just found out about her father's offer and was surprised about it.

I first found out about my father's post when my friends showed me. I was surprised but I can see the funny side to it, too.

It is true that I am still single. If I have to get married with someone, I only want him to be a diligent and good person who loves his family.

Since making his controversial offer on social media, Mr Rodthong and his daughter have had plenty of responses of various kinds.

Miss Rodthong said that she was overwhelmed with the attention from her father's post but hinted that her future boyfriend might have a struggle pocketing the money from her father, because she would "like to use it herself for plastic surgery in Korea".