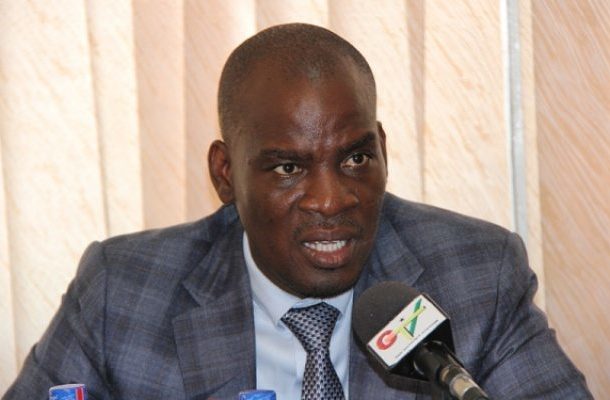 The Minority in Parliament are currently probing the backgrounds of the four individuals who have been nominated to lead the Electoral Commission by President Akufo-Addo, Minority leader Haruna Iddrisu has indicated.

According him, politicians must strive to demystify what happens at the electoral commission and what the commissioners can do during elections.

President Akufo-Addo on July 19 announced the nomination of Mrs Jean Mensa, who is the Executive Director of the Institute for Economic Affairs (IEA), as the chairperson-nominee of the EC.

She is to replace Charlotte Osei who was removed with her two deputies – Amadu Sulley and Georgina Opoku Amankwah – by the President following recommendations by a committee set up by the Chief Justice to probe a petition against them.

Mrs Mensah was nominated with three others including Samuel Tettey, Dr Eric Asare Bossman to fill the gap left behind by the sacked two Deputies chairpersons of the EC.

The National Democratic Congress (NDC) has described the nomination as scary and an indiscriminate use of presidential powers by Mr. Akufo-Addo.

In his initial comments on the matter, the Tamale South MP said the minority will make their observations public after they are done probing the background of the new EC nominees.

“We are interrogating the personalities and background of those nominated. What I want is a credible electoral commission. My election at Tamale South comes first before I would be interested in the other 274 constituencies. What happens at the EC headquarters is what we remit to them and therefore we should demystify what the EC commissioner and deputy commissioners can do, we should demystify it”.

Meanwhile, former President John Dramani Mahama has said the nomination of Mrs. Mensa to the vacant EC position is “regrettable.”

In a post of Facebook, Mr. Mahama wrote; “Current controversy surrounding removal of EC Chair and deputies and subsequent appointment of new commissioners is regrettable and carries a potential to erode Ghana’s democratic credentials”