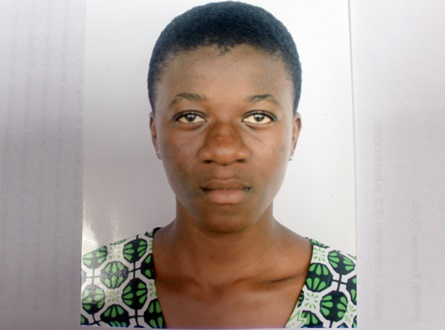 Relatives of Magdalene Esenam Akpakli are appealing to the public to help them find their 17-year old daughter who has gone missing for the past two weeks.

Esenam Akpakli, a second year student studying General Arts at the Adonten Senior High School in the Akwapem South District of the Eastern Region reportedly left home and has not yet returned.

She is said to have come for holidays at her mum’s residence at Adabraka in Accra but her whereabouts is not yet known though school had re-opened.

Her relatives have since reported the matter to the Police after all efforts including checking her school failed to produce any fruitful result.

Esenam according to her Uncle, Clement Appiah is 4.5 feet tall and fairly dark in completion.