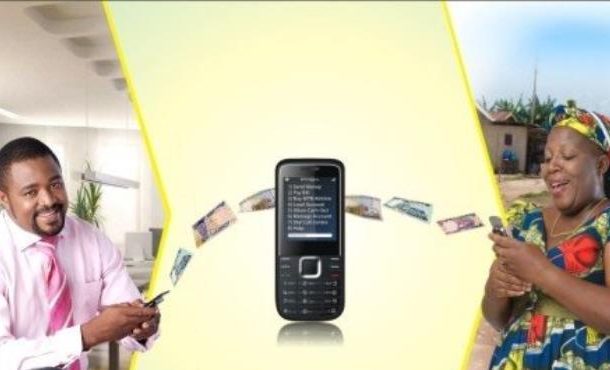 Mobile money transactions in Ghana  reached 679.17 million cedis by the end of June 2016, according to the Bank of  Ghana Payment Systems Department.

This also represents an increase of over twenty percent from the end of 2015 to the end of June this year.

Total transactions as at the end of December 2015 were estimated at 547.96 million cedis.

This figure however increased to about 679.17 million cedis by the end of June 2016.

According to stakeholders in the telecom and finance industries, though there is an increase in transactions, there is the need to attract more of the unbanked population as Ghanas mobile money penetration stands at 20 percent which is low compared to her peers in Eastern African countries.

Speaking at MTNs mobile money stakeholder conference, the General Manager for mobile financial services at MTN, Eli Hini, commended the Bank of Ghana for its role in developing strategies to improve the regulate the countrys mobile money market.

According to him, not only has the central bank worked to enforce the implementation of the regulations introduced in 2015 to guide the financial industry, but the regulators commitment to work to meet the dynamic phases of the mobile money market has contributed to the increased patronage.

The Central Bank has so far been supportive since the introduction of the new guidelines; they have introduced a new portal and provided training just so that we all can keep track of what is happening because reporting is important, Eli Hini said.

There were also issues with the payment of interest on amounts kept in customers wallet which stakeholders have had to engage on it but the Bank of Ghana has also stepped in to create the right structures and ensure that there is clear understanding on how the issue is to be addressed, he added.

Risks to the mobile money market

Meanwhile the Deputy Head of Payment Systems at the Bank of Ghana, Mrs. Clarica Kudawor says the lack of national personal identification systems and system unavailability prevents access to funds.

She also urged the telecom operators to consider that ability of various mobile phone devices suitable for the transaction of mobile money activities.

Commenting on the way forward for the industry, Mrs. Kudowor added that, the central bank will continue to dialogue with the industry so as to strengthen the regulatory framework, supervisory practices and check abuses.

In addition, the bank of Ghana says there are continuous consultations on the interoperability of the mobile money services in a bid to provides an interbank conduit, reduce dependence on cash and paper payments and ensure efficiency in the payment system where it will avoid the use of multiple Point of Sale devices (PoS).