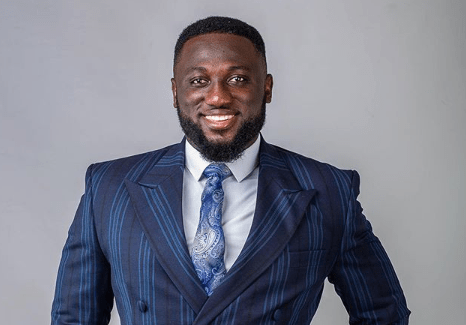 "When I gave my life to Christ, the desire became strong. It was very serious. I confided in our prayer secretary on campus, he declared 7 days faster and prayer but it didn't work.

"A pastor I confided in also declared 21 days; it also didn't work. I could stop for a week but when the desire is back, it's serious," MOG Music recounted.

"I prayed a sincere prayer and was delivered," MOG Music said.