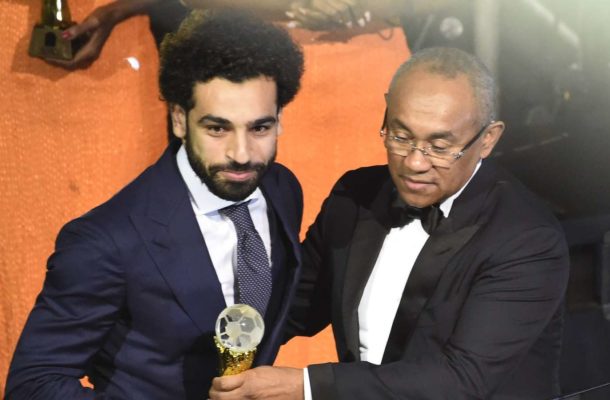 Mohamed Salah has won the 2018 BBC African Footballer of the Year award for the second year in a row.

Following a record number of votes, the Liverpool star won ahead of Gabon's Pierre-Emerick Aubameyang, and  Sadio Mane of Senegal.

He now joins as the fourth African after El Hadji Diouf, Samuel Eto’o, Yaya Toure to win the award back to back. 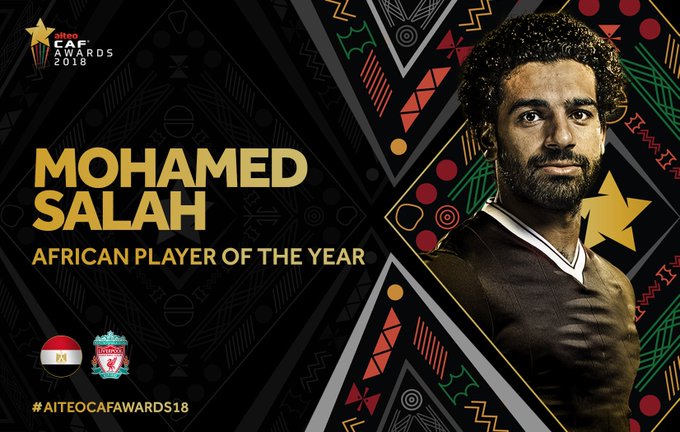 Mohamed Salah is the African Player of the Year 2018. For the second time in a row #AiteoCAFAwards18

2,089 people are talking about this


The feat thwarts Aubameyang’s quest to add to his haul, with the Gabon international last winning the award in 2015.

The award caps yet another remarkable year for Salah, who secured boasts of 13 goals in the English Premier League to help the Reds lead the log.

The 26-year-old was named the Premier League Player of the Year and ranked high in Goal 50, Fifa Best Awards and Ballon d'Or.

The Egypt and Liverpool forward won the Premier League Golden Boot with 32 goals in May and scored 10 Champions League goals as Liverpool reached the final.

He also shrugged off a shoulder injury to feature in the 2018 Fifa World Cup where he scored both of Egypt's goals at the World Cup.