Every year, the African Cup of National rolls around once more. It’s a star-studded tournament featuring the best players that Africa has to offer, and it never fails to please. Some of the best attacking players on the continent played in AFCON this year, with some truly incredible goalkeepers, midfielders, and defenders. The selection of world-class talent this year comes mainly from the Premier League teams but also features Serie A, Eredivisie, and Ligue 1. Let's take a look at some of the most loved and best young players who stepped onto the field for AFCON this year. 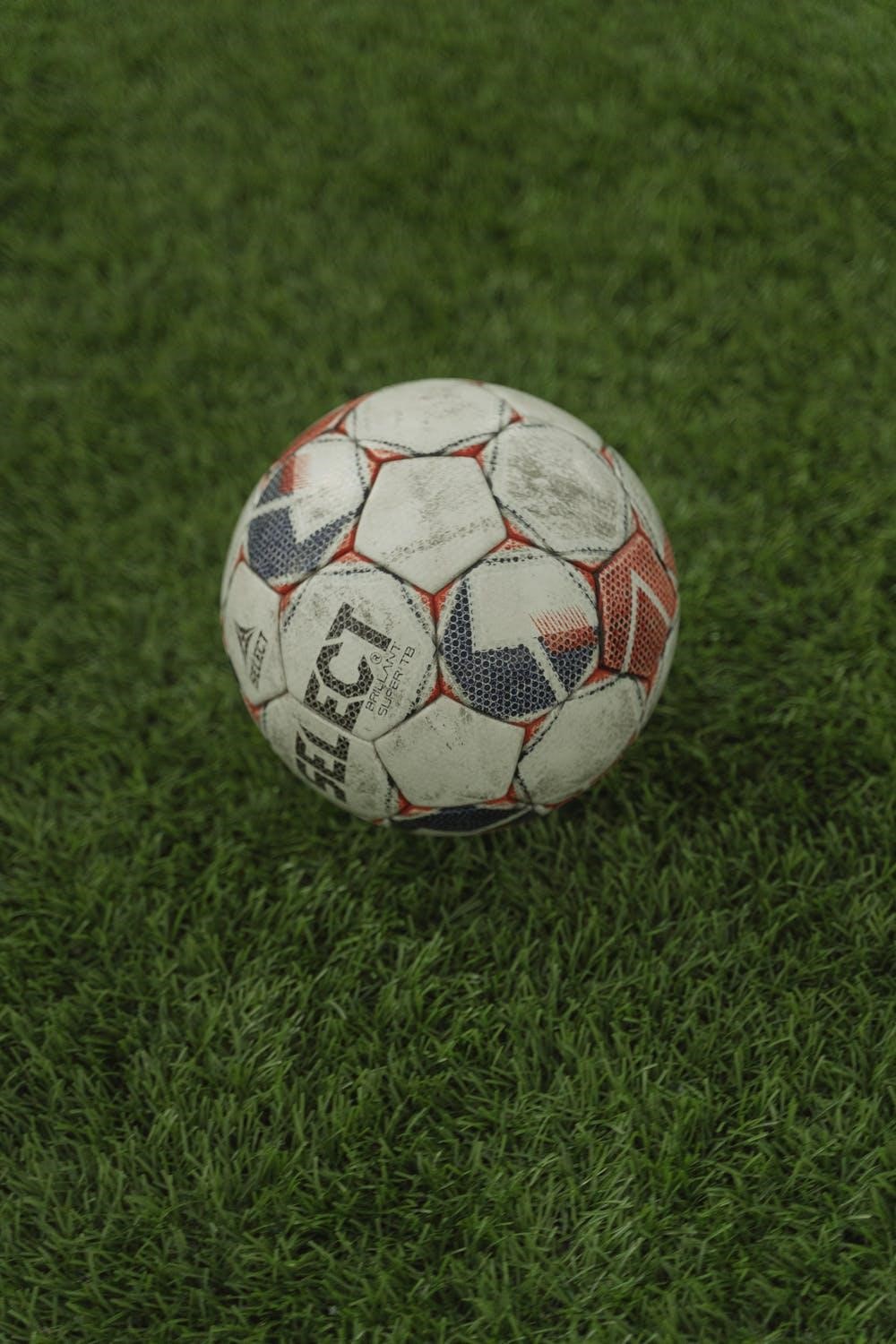 Hakimi hails from Morocco and plays as a right back. His current club is Paris Saint-Germain and he is 23 years old. Hakimi has been regarded as one of the best players from the continent for years now, and rightly so. He has 41 international caps at only 23 years of age; not an easy feat. Last summer, his costly move from Inter Milan to Paris Saint-Germain was one of the most talked-about transfers of the year. He didn't waste any time at his new club and quickly added three goals and three assists to his repertoire as a right back. Morocco has called him up for the last two years, and he killed it at AFCON.

Koulibaly is a Senegalese player and sits at center back on the field. He’s currently with Napoli and is 30 years old. One of the top defenders in Europe; it's no surprise that Koulibaly made our list. He is rated as the principal central defender in Serie A this year. While Koulibaly is currently dealing with a hamstring injury, he was called up for Senegal, which meant that there was a light at the end of the tunnel for him. It’s clear that he’s a valuable player: Napoli lost only one game while he was in top form and three while he was off the field.

Ndidi is a Nigerian midfielder and defender who plays for Leicester City. The 25-year old left Leicester in the lurch as they’ve already had many losses due to injuries. Nigeria was all the better for having him, though, as he averages four successful tackles every match. While there are other excellent Nigerian team members, a lot rested on the shoulders of this young player.

Haller played for Ivory Coast in this year's AFCON. The 27-year-old forward usually plays for Ajax and was undoubtedly missed while he was gone. Haller might not have played his best while with West Ham, but this season has seen him evolve into a lethal player and a top scorer. His attacking supporters, Wilfred Zaha and Nicholas Pepe, make a compelling force on their own, but with Haller heading for the goal, they were incredible. 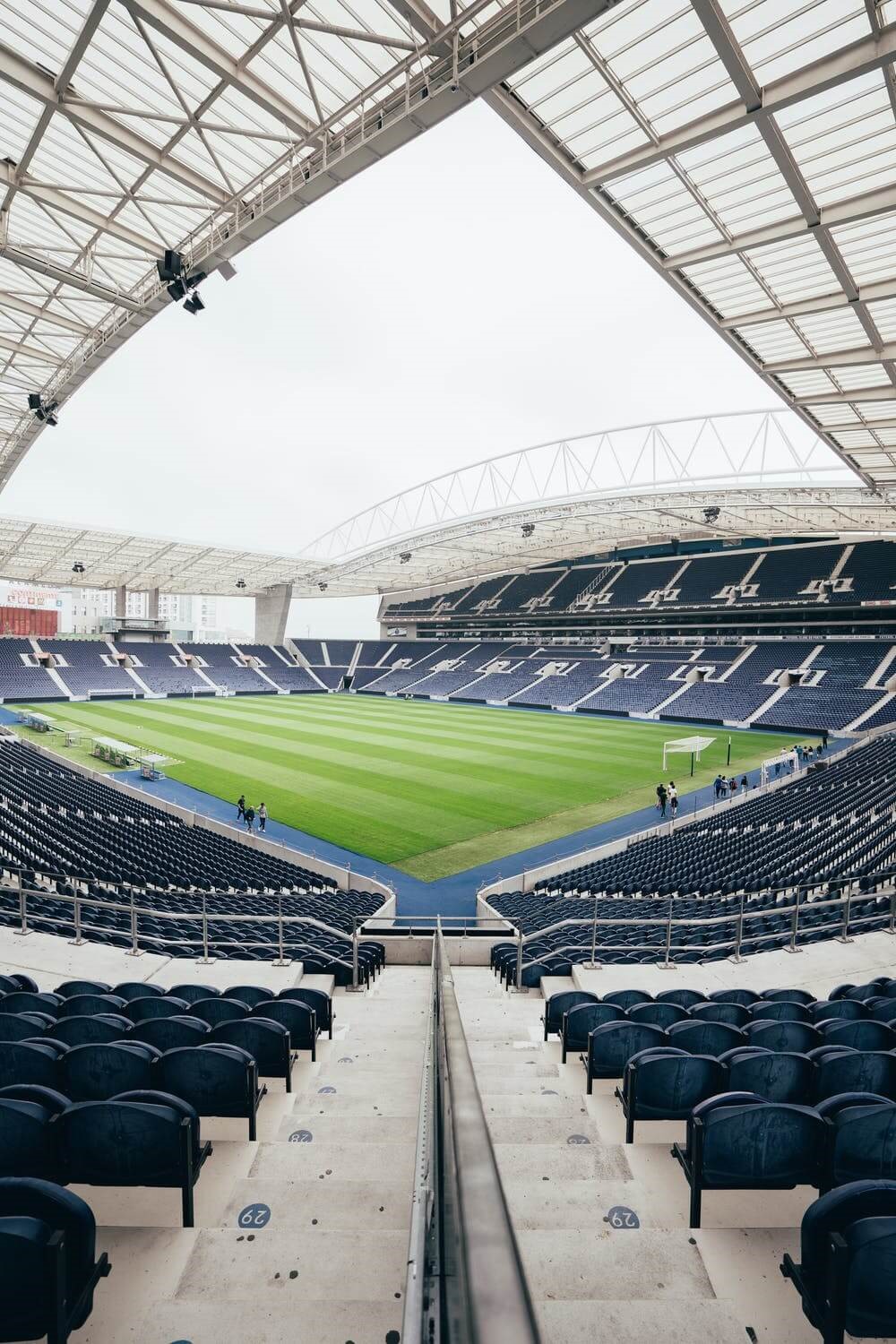 Aubameyang plays as a forward for Arsenal. At age 32, he has 71 caps under his belt. His team freezing him out hasn't dampened his desire to win at all: he came to AFCON hungry to prove that his value hasn't changed. Gabon is positively deadly when they have Aubameyang on their team. Their hopes for the tournament leaned heavily on his performance.

Partey is a midfielder who usually plays for Arsenal but appeared for Ghana at AFCON. He is 28 years old. Almost without anyone noticing, Partey has become one of the most valuable players in the league and certainly in the current Arsenal lineup. There were even rumors flying that Arsenal would miss him so much that they were looking at transfers for the month he would be away. At Arsenal, he’s in second place in terms of tackles and third in terms of dribbles.

The only goalkeeper on our list, Mendy is something special. The 29-year-old Senegalese player was on loan from Chelsea, and he left a big gap in his absence. He arrived at Chelsea in 2020 and quickly made a name for himself as one of the best players in the League. He was a key part of getting Senegal into the finals in 2019. Senegal’s lineup this year was truly stellar.

Senegal makes the list again, with forward Mane. The 29-year-old left Liverpool for the AFCON, and he joined one of the best teams that Senegal has had in a while. He might have headed into the tournament a little tired from how much Liverpool has leaned on him this season, so Senegal didn’t push him too hard. This tournament could also have been a chance for him to get back on his feet and return to his home team, ready to take on whatever comes. 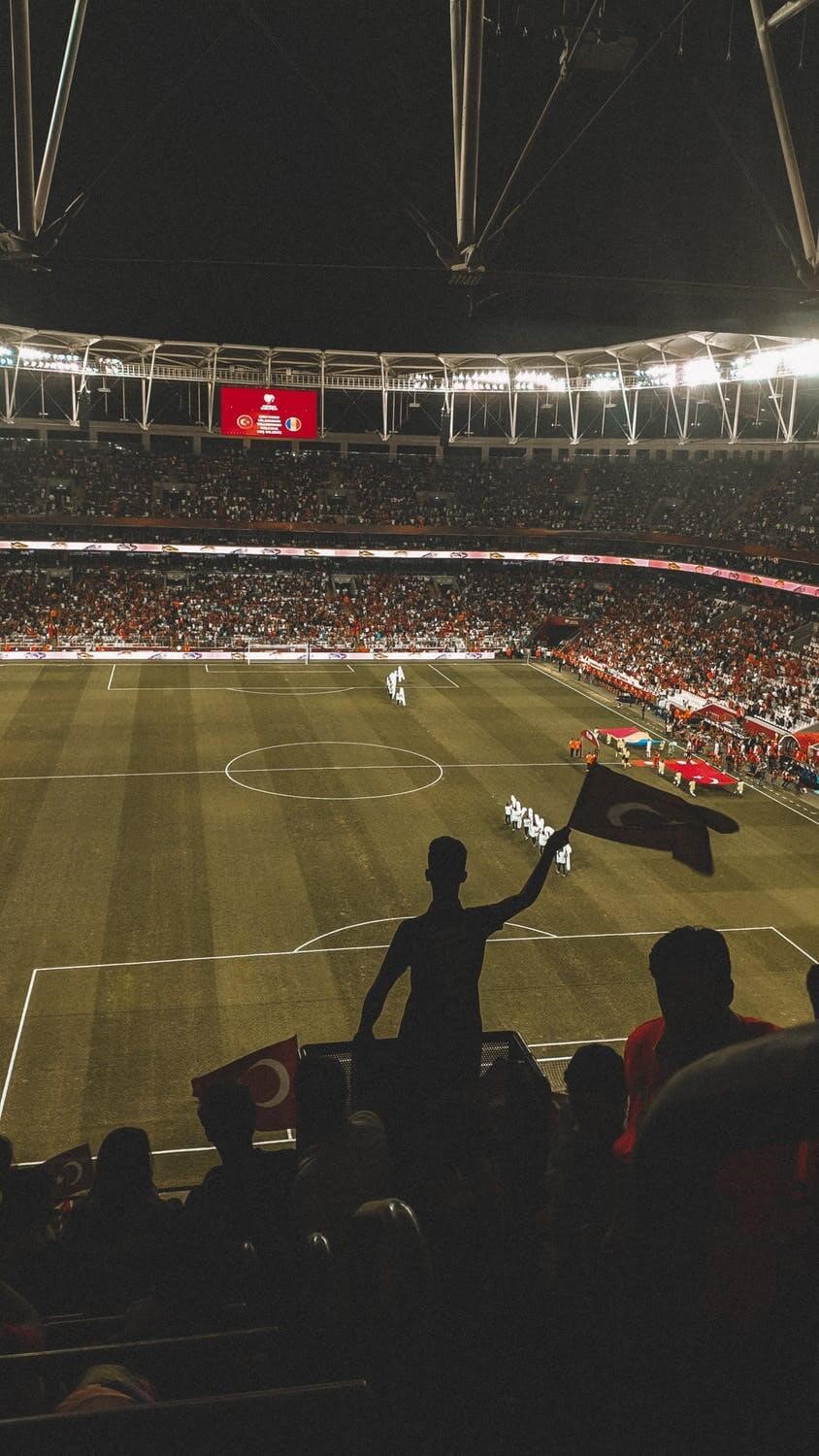 The 30-year-old forward usually plays for Man City but stepped up for his home country, Algeria. Without a doubt, Mahrez was the star of the Algerian team. He’s certainly a vital Man City player and brought his attacking A game for the AFCON. In 2019, Mahrez scored that critical goal in the semi-finals.

Number one on our list for obvious reasons is Mohamed Salah. The Egyptian forward came to the AFCON from Liverpool and is on a hot streak. The 29-year-old carried this form over into the tournament, and he shone.


The lineup of talent in this year’s AFCON is of the highest level. Truly an event to remember!