A Texas mother sent her young son packing out of their home for voting for Donald Trump in a mock election at his school.

The shocking video which emerged on Friday, shows the mother giving her son all his belongings in a suitcase, before telling him 'Since you voted for Donald Trump, You can get your sh** and get out,' 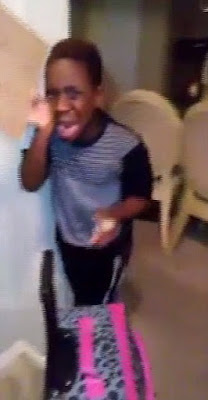 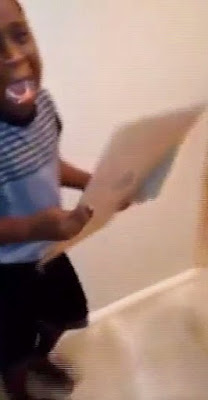 The child screamed in horror as his mother showed him the door, where she left a small suitcase packed with all of his belongings. "You wanna vote for him, I'm going to show ya,' she says as she unlocks their door."


Explaining to his mom why he voted Donald Trump in school, the poor child who is seen crying holding a sign written 'My mother kicked me out because I voted for Donald Trump' said it was because he sees him on TV a lot. Watch the video below...