MTN said to be weighing up $500m share sale in Ghana 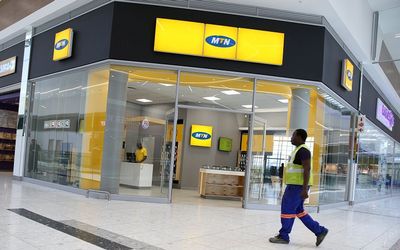 MTN, Africa’s largest mobile-phone operator by sales, is thinking of selling about $500m in shares of its Ghana business, say insiders.

The group was approaching high-net-worth individuals in that country about a private placing of a 35% stake in the Ghana unit, valuing it at about $1.5bn. billion, said these sources, asking not to be identified. No final decisions had been made.

The sale would help MTN meet conditions it agreed to last year when it spent $67.5m for the right to use spectrum that can carry high-speed mobile data for customers in Ghana.

MTN was granted a 15-year licence for fourth-generation spectrum on the condition that 35% of the business would be owned by Ghanaian investors.

MTN said earlier this month it raised more than $1.3bn from loan agreements as it worked to improve its debt structure and support its credit rating. Its move to attract funding comes after it reported its first half-year loss in August, caused partly by an agreement to settle a record $1.1bn fine in Nigeria for missing a deadline to disconnect customers.

MTN said on Wednesday it strongly disputed an accusation by Nigerian legislators that the wireless carrier moved almost $14bn out of the country illegally over 10 years as it tried to quell the latest controversy in its largest market.