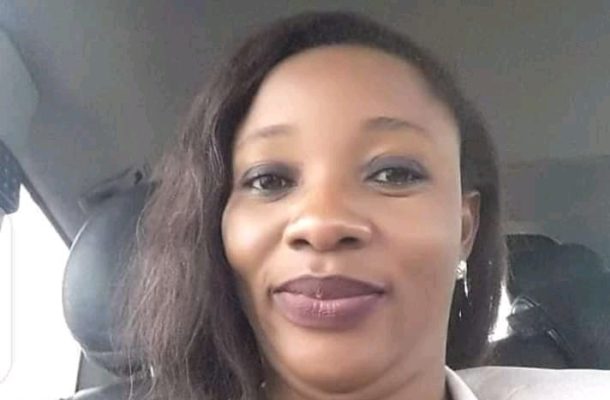 A 29-year-old lady whose name has only been given as Brenda has taken her own life and that of her two kids in traumatic circumstances.

The young woman from Umuahia the capital city of Abia State in southeastern Nigeria.

The mother of two poisoned her Children with Sniper and killed herself afterwards.

It is reported that she found her husband cheating with their housemaid who she brought into their home, so she didn't want her children to be left alone with the man. So she poisoned her children and killed herself.

After reading some few verses from the Bible which was left opened when neighbours entered the room it is believed she then consumed the poison together with her kids.

The adorable kids who have been murdered by mum 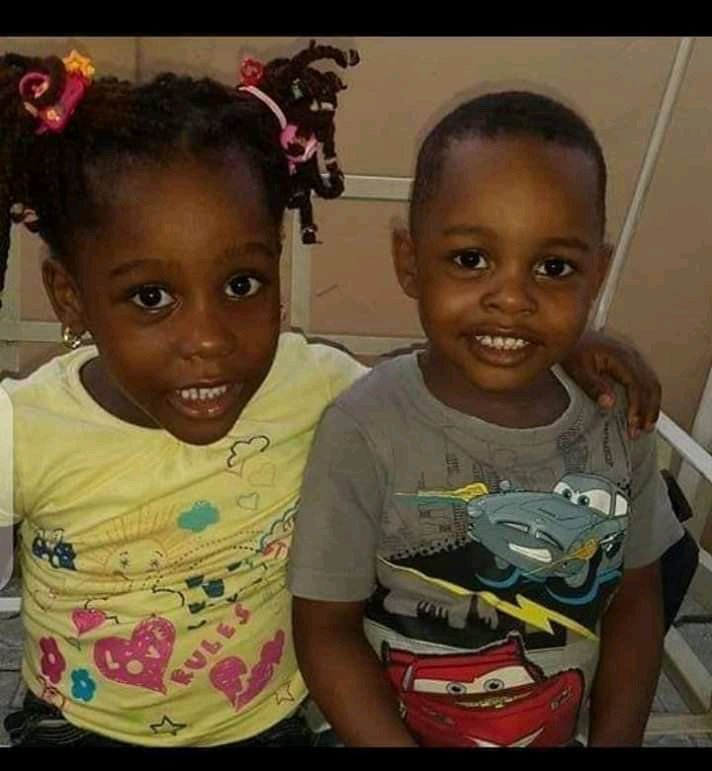