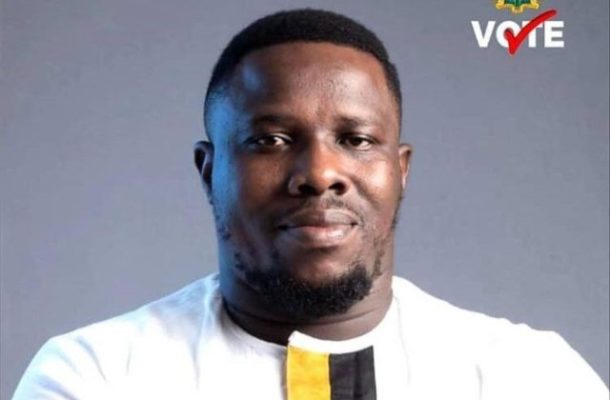 Police in Sogakope in the South Tongu District of the Volta Region where the Assembly Member for the area, Hon Marcus Mawutor Adzahli, was murdered in cold blood, are still refusing to speak with the media hours after the incident.

Robert Abilba, a TV3 correspondent, reported that the police have refused to grant any interview on the alleged contract killing of Mr. Adzahli who was also a businessman.

"The only problem now is that police have since in the morning refused to speak with us. I did all I could for them to offer us just a second interview for us to hear their side of the story, but they never even want to speak with us, they are still tight-lipped", Abilba told News 360 monitored by Ghanaguardian.com.

According to the report, the wife of the deceased Assemblyman who sustained an injury on the head and a knife wound in the shoulder during the Sunday morning scuffle, is on admission at the South Tongu District Hospital in Sogakofe and responding to treatment.

"We have been the hospital and according to the health workers, she is responding to treatment ..although they did not allow us to stay long in the facility", Abilba reported.

Asked whether or not the main Sogakofe-Aflao road which was blocked by the aggrieved residents was now opened to traffic, he said: "Yes, traffic is now booming, moving freely in and out without any problem, there's calm as I speak with you".

No arrest has been made, at the time of filing this report.