My birth is a mystery - Says KK Fosu 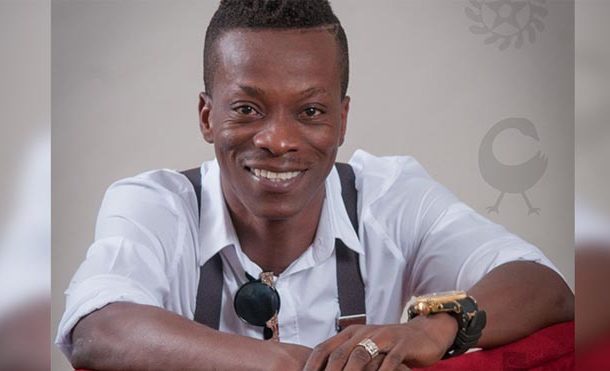 Highlife artiste, Kaakyire Kwame Fosu, known in showbiz as KK Fosu has described his coming to the world as a mystery.

According to him, he was given a Christian name Daniel which he never uses. He said he preferred to be called by his local name Kaakyire Kwame Fosu.

Talking about his birth and how he got the name Daniel he told Doctar Cann on Happy 98.9FM’s Ayekoo After Drive show, “My name Daniel wasn’t given to me by my father and mother. It came through a Prophet after my birth and I was told my birth was a mystery”.