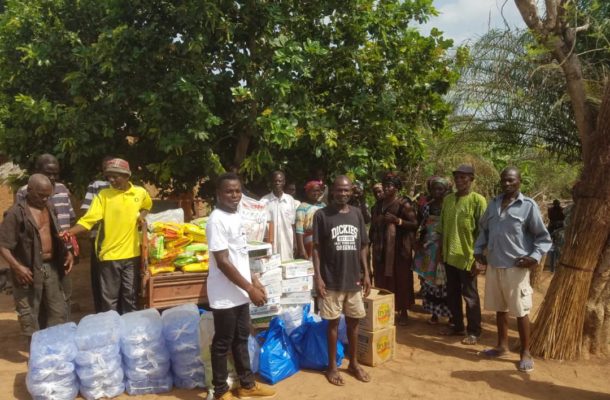 According to a 2015 report of global issues as publicized by the United Nations, over 820 million people suffer from hunger worldwide.

Hunger and malnutrition continue to pose a challenge to the health of many people worldwide and one in nine people are reported to suffer from malnutrition.

In Africa alone, malnutrition afflicts over 20 percent of the population and children are particularly affected by the hunger crisis. Malnutrition poses several health risks and, impedes brain development.  A very unfortunate fact.

However, it is not far-fetched as that is the situation inhabitants of the Nkenchina No.1 community in the Kpandai district of the Northern Region of Ghana live in.

Nkenchina is a farming community of about 300 residents yet they live in abject poverty as parents can barely feed themselves let alone feed their children.

The plight of the community caught the attention of SOLES OF HOPE, a US-based non-profit charity organization that has made a generous donation of food items and water to the elderly residents of Kpandai district to enable them to feed their families.

Some of the items donated included bags of rice, cartons of noodles, cooking oils and bags of sachet water (pure water). 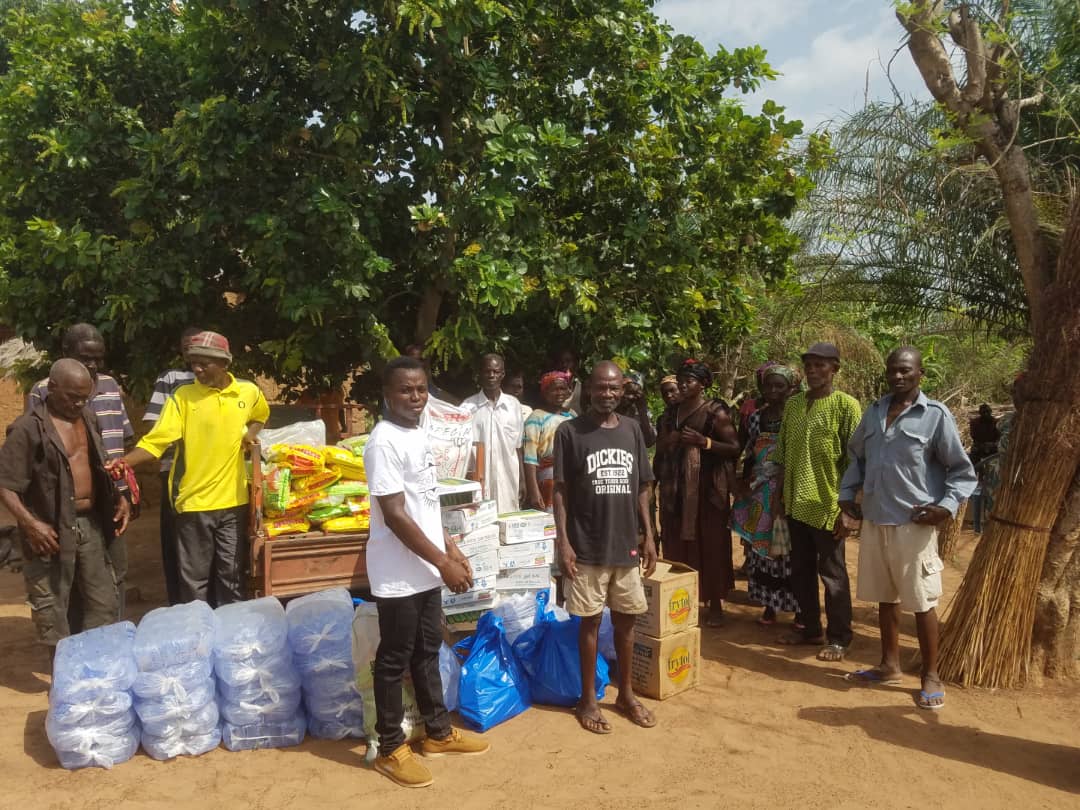 The residents were overwhelmed with the generous gesture and expressed their profound gratitude to the donors and leaders of the organization.

President of SOLES OF HOPE, Dr. Mrs. Opokua Osei-Yeboah speaking to the media said the organization aims to reach the unreachable communities and extend a helping hand to the helpless. She added that the world would be a better place if we could all learn to share the little we have with the poor and has called on all to donate to further their cause.