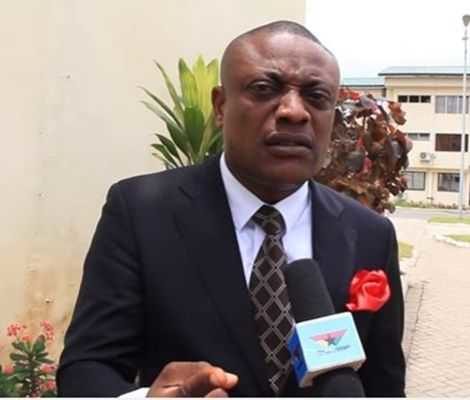 According to him, economic hardship in the country is rising to unimaginable levels and said he was afraid the electorate might reject the NPP during the 2020 polls.

He said he was surprised about the fact that President Nana Akufo-Addo seemed unconcerned even as his administration continued to fumble on a daily basis.

He said even though it was not his wish for the National Democratic Congress (NDC) to return to power in 2020, the NPP might hand power over to the NDC in 2020.

“I see the NPP losing political power in 2020. I don’t want the NDC back to power but the NPP may hand over power to them on a silver platter.

“The hardship may force Ghanaians, especially the NPP supporters, not to visit the polling centers to vote and this may favour the NDC to return to power”.

According to Ampaw, aside the hardship, President Akufo-Addo also seemed to be losing the battle against.

“I am surprised and shocked about Nana Akufo-Addo’s approach about corruption. He is clearly presiding over corruption and I am shocked”.

Maurice Ampaw said Ghanaians had much hope in President Akufo-Addo to stop corruption “but I am not impressed about his output so far”.