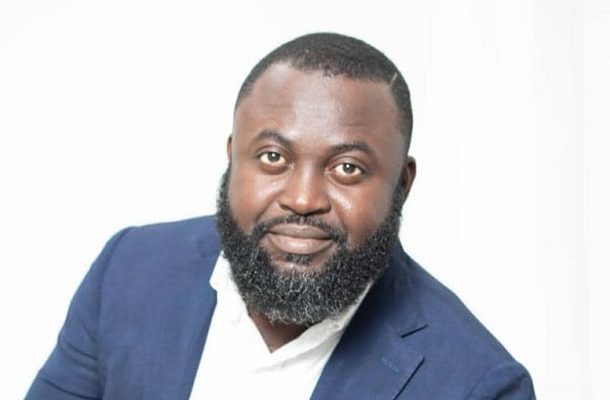 Nana Okata has since opened up on his visions to the delegates to solicit for their votes ahead of the elections.

Interacting with the media, he indicated he will introduce development to improve the standard of living of the people in the area.

He revealed that one of the major reasons why he has decided to contest for the chairmanship position is to help build an ultra-modern party office for Suhum as according to him, the NPP has been renting offices in the past years.

He disclosed the NPP leadership in Suhum has over the years neglected people who have sacrificed so much for the party and vowed to remember such people when voted into office.

He also promised to name the conference hall of the ultra-modern office after the late Asana, a staunch member of the NPP who played a key role in helping the party win power under John Agyekum Kufour.

Nana Okata remarked that the unemployment rate in Suhum is disheartening and that when he is voted into power, he will ensure the constituents are introduced to the NPP's flagship policies.

He noted the people of Jato are into palm wine tapping having formed the Correct Association of Distilleries. He has therefore promised to implement a factory in the area for them to get their share of the One District One Factory.

He added that he will enroll the delegates and the youth of the party into technical and vocational training as well as liquid soap and hand sanitizer production to boost their source of income.