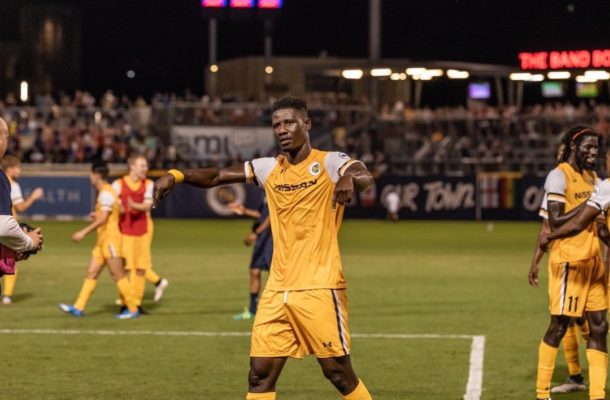 Following a season-long loan in 2018 with Nashville SC, the USL side has activated the clause to purchase the forward.

The young forward had a fine season with Nashville in the 2018 USL season where he recorded 5 assists and registered 6 goals from 30 appearances.

He was named the Club’s Young Player of the Year at their awards night.