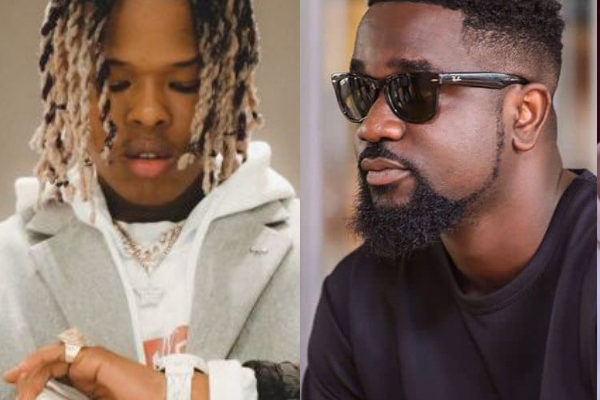 South African rapper Nasty C has revealed that he refused to feature on a song with Ghanaian rapper, Sarkodie, for personal reasons.

Speaking on the South African radio station Metro FM, Nasty C said he turned down two feature offers from Sarkodie because he resented how the Ghanaian rapper treated him when they first met.

Nasty C indicated that the 'Non-Living Things' artiste refused to shake his hands, and he vowed never to give him a verse.

“See, when I first met Sarkodie, he wouldn’t shake my hand… Cool, I’m not too proud to say I’m still a fan but I held a grudge and told myself to wait till I’m the man...” he rapped.

The artiste added that for years, whenever Sarkodie reached out to ask for a collaboration, he would tell him he was working on an album when he knew deep down that wasn't true.

After making this revelation, he disclosed that should Sarkodie ask for another feature request, he was going to put his best into making the song “hardest one yet.”

“…But now I’m over that sh*t and he got all my respect. If he asked me to do a verse again, it’d be my hardest one yet” he said.

Watch the full video of his freestyle below: